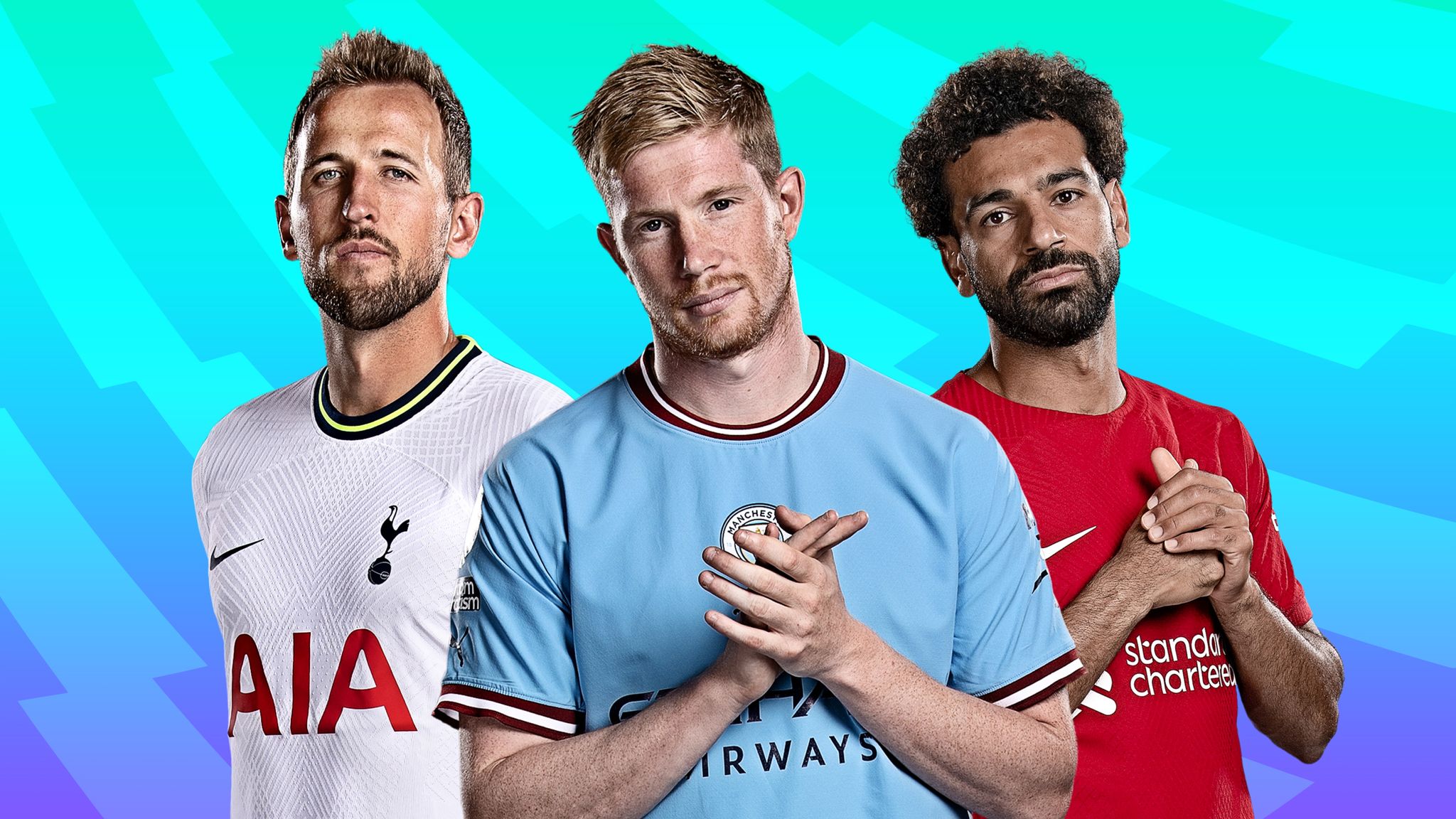 The epic fixture congestion rolls on as there are three rounds of Premier League fixtures before the mid-season break for the FIFA World Cup in Qatar.

Despite the European exertions, this has become a chance for differential choices to take centre stage in Gameweek 14.

Par for the course, the FootballCastle presents the best Fantasy Premier League options for the Gameweek 14 deadline at 11 am BST on Saturday, October 29.

The Brentford man has delivered 10 points in each of his last two home games and would look to keep that up against Wolves who have only one goal in their last five away games.

The Spaniard has undergone an incredible resurgence and was mere seconds away from a fourth consecutive clean sheet until Casemiro’s dramatic equalizer in GW13.

Kepa has risen to the role of first-choice goalkeeper at Chelsea, making his bargain price a huge appeal.

The full-back has produced one goal, two assists and three clean sheets in his six home appearances to average seven points per match at St James’ Park this season.

Newcastle United host Aston Villa in GW14 and their reliable home form is an indicator of a positive outcome for the defender with the most FPL points so far.

A cheaper but equally reliable alternative to Trippier is the Swiss defender whose four shots on target in the last for GWs is the highest among defenders.

Schar is a reliable outlet for points and he has good fixtures until the World Cup.

The Portuguese has two clean sheets and 15 points in his last two home outings and his improvement has gone somewhat under the FPL radar this season.

Dalot is second behind only Bruno Fernandes for chances created (16) this season and he opened the scoring in midweek before being taken off early in the second half. The 23-year-old is a nailed-on starter and offers great value.

The Switzerland international is enjoying a goal-laden campaign with three goals and three assists as he has blanked in only four of his eleven appearances.

Xhaka is outperforming his modest price and while he is averaging 1.2 shots per game, GW14 opponents Nottingham Forest could be on the other end of another Xhaka masterclass.

With six goals and four assists, Foden is in impeccable form and GW14 against Leicester City is another favourable fixture as Brendan Rodgers’ side have conceded 24 goals.

The best attacking team in the league versus the second-worst defence is sure to produce big hauls for the likes of Foden.

Given his unstoppable form, the Belgian is an obvious choice as his relationship with Erling Haaland has been the stuff of dreams this season.

KDB is capable of scoring as much as laying on assists and he is the top-scoring midfielder in FPL.

Zaha is enjoying a decent season with his five goals and one assist. Southampton are next in GW14 having conceded 19 goals and Crystal Palace’s talisman and penalty taker will have a say on proceedings having blanked just once in his last five home games.

The Paraguayan is enjoying the most prolific season of his career with six goals in 12 games and is currently the second-highest midfielder in FPL.

Almiron will look to make it three consecutive games against Aston Villa who have conceded 16 goals, in order to increase his excellent value option. The Newcastle man is currently the most bought player with over 600k new owners for GW14 and he is perhaps the best budget midfielder at the moment.

The Egyptian has five goals and 38 points in his two home outings against Leeds United and returned to form in with a goal and an assist in the 3-0 win over Ajax in the UEFA Champions League.

Leeds have conceded 18 goals so far and Salah will be keen to increase that tally with his goal and assists threat, making him one of the most solid captaincy alternatives to Erling Haaland.

His total of 53 points from GW4 onwards is the highest in the Arsenal squad as he has scored four goals and supplied four assists in his last eight appearances.

Saka faces Nottingham Forest in Gameweek 14, as the second-best attack in the league meet the second-worst defence.

The Spurs forward has returned ten goals and two assists in his 12 games for a total of 82 points this season.

Only Erling Haaland (117) has scored more FPL points as he emerges into a strong option should a midweek knock keep out the Man City striker.

The Brentford marksman has five delivered goals and 33 points in his last four home appearances and faces Wolves who have lost three consecutive away games, conceding at least twice on each occasion.

Toney has scored each time he has played against Wolves and would be looking to increase his tally of eight goals this season.

The striker scored in the midweek win at Ajax to make it four goals in as many starts. The Uruguayan’s form is coming at the perfect moment for a troubled Liverpool side who next face Leeds.