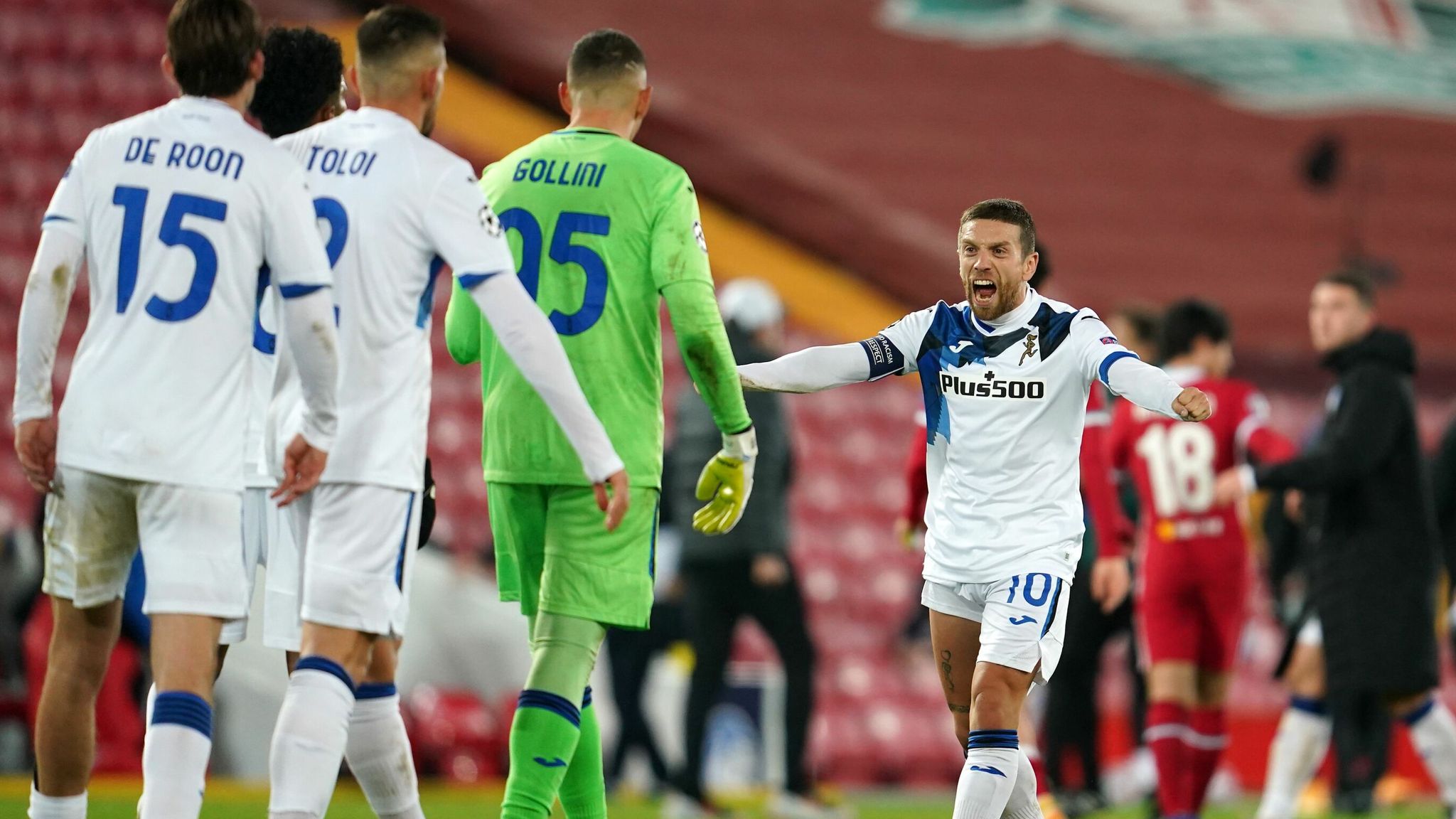 The pressure has ramped up in the UEFA Champions League season as qualification for the knockout rounds intensified in matchday four.

Atalanta continued their fantastic away form, and exerted revenge, on a depleted Liverpool side with goals from Josip Iličić and Robin Gosens within four second-half minutes.

On a very sad evening for football, Papu Gómez produced an inspired number 10 performance to honour the greatest to ever wear the shirt for his country Argentina, Diego Maradona. Who sadly passed away earlier in the day.

A fitting tribute to the god

At Anfield, Liverpool’s press couldn’t get to grips with the nifty magician who punished the passive Reds.

Jürgen Klopp’s men were diligent in the first half but lacked cohesion when Atalanta were sharp and won their duels.

Indeed, no player produced more passes in the opposition’s half than Gómez (44), who assisted the opener as well as providing the cross in the build-up to the second. Atalanta exploited Liverpool’s right side, where Gómez enjoyed a marvelous performance against the inexperienced Neco Williams.

On another historic Champions League night, Atalanta became the first away side to win by more than one goal on their first-ever visit to Anfield. Gomez made the key difference as Liverpool conceded their first UCL goals this season.

The 32-year-old was a joy to watch, his dribbling, vision, and control of possession proved a marked distinction on the pitch. His low centre of gravity and class on the ball was even reminiscent of the great Diego.

Crucially, his first moment of magic came just as Klopp was bringing on four of his likely ‘game changers’, too.

Unlike the reverse fixture, or indeed the 5-1 loss at the Etihad last season. It was a much-improved, committed defensive display from Atalanta who did not concede a shot on target at the home of the 2019 winners.

The European fairy tale remains intact for La Dea who have not been at their best in Serie A. Gian Piero Gasperini’s men spoiled Liverpool’s plans on a night they could have secured qualification to boost Atalanta’s hopes of advancing to the knockouts.

Atalanta are the first team to beat Liverpool at Anfield within 90 minutes since Chelsea in September 2018.

And they kept a clean sheet. 😏 pic.twitter.com/W1a8EtwKnX

The Bergamo outfit face group minnows FC Midtjylland on matchday five when Liverpool host Ajax with whom the Italians are level on points.

If all ends well for Atalanta, they would fondly recall that memorable night at Anfield inspired by their captain in honour of arguably the game’s greatest ever.