Thiago in: Inside Liverpool’s midfield ‘restructuring’ 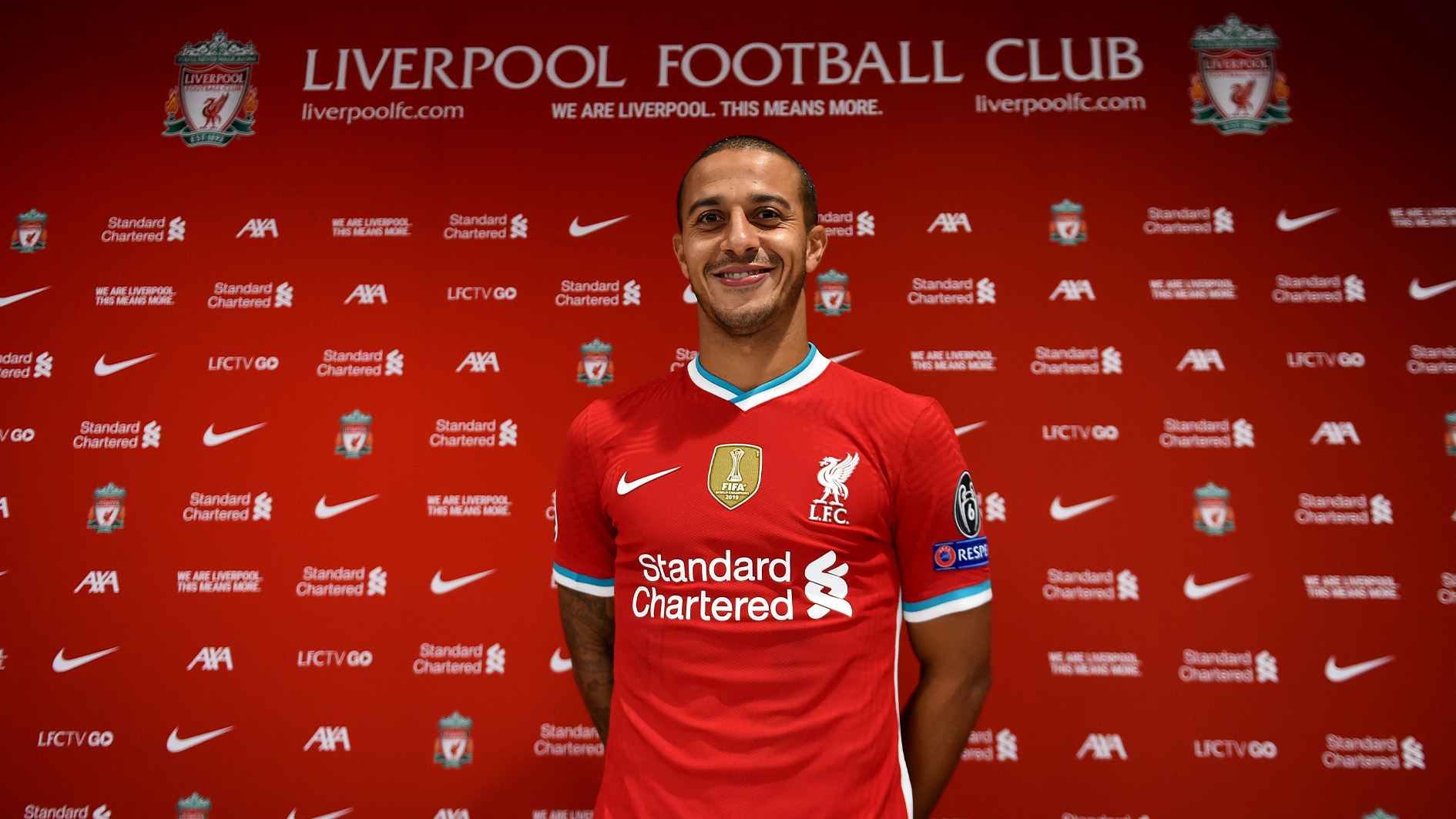 Liverpool have confirmed their £20million Deal for Thiago Alcântara from German Champions Bayern Munich. With Gini Wijnaldum likely to stay till at least the end of the season when his contract expires.

After seven years in Bavaria, Thiago needed a new challenge having won the Bundesliga throughout his stay at the club. The midfielder was crucial as Bayern Munich won the treble, culminating in the Champions League tournament where he was once again influential in the final.

A creative hub from midfield, Thiago’s range of passing with both feet is a thing of masterful technique.

Indeed, the Italy-born Spanish International with Brazilian parents has combined his ancestral Brazilian feet with Italian class to develop a unique technician who originated from three of the most historic midfield bloodlines. Thus, one of the best deep-lying playmakers in the world.

The challenge at Liverpool was too good for the world class operator to pass up.

Crucially, Thiago gives Liverpool a better, much-needed dimension in terms of creativity from midfield. Jürgen Klopp’s men create chances from both fullbacks pushing high and swinging in crosses to their very central attackers, with their industrious midfielders plugging the gaps behind the fullbacks. The 29-year-old won possession 132 times in the middle third and completed 354 final-third passes in the Bundesliga.

Thiago’s qualities will add a zip to their danger in transitions, as his positioning, excellent dribbling (completed 71 dribbles last season) and vision will give Liverpool’s opponents new problems to worry about in midfield. Pertinently, his presence doubles on the threat of Roberto Firmino’s famous deep forays into midfield to receive the ball on the turn and create openings.

Thiago offers indefatigable protection for their defence and will dictate the tempo of their games superbly as they look to defend their Premier League title. Additionally, his arrival frees up Fabinho to deputise at centre-back, as previously hinted by Klopp.

Liverpool might be losing a leader in Wijnaldum in less than 12 months but have secured themselves another one. Thiago is the kind of inspired addition who improves the team on and off the pitch with his winning mentality.

The Reds might have just put themselves back in front of the title race with Thiago, as interest in Ismaïla Sarr also gathers pace.