Tottenham and Chelsea clash in a derby of contrasting fortunes 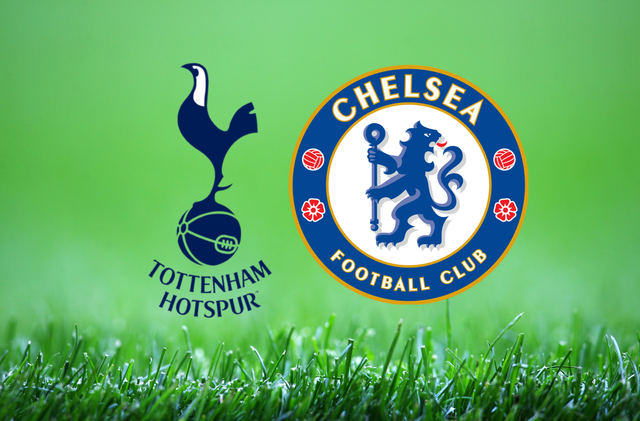 The first big game of the Thomas Tuchel era pits the German against his most successful Chelsea predecessor. Only a week into the job, he would be looking to quickly endear himself to the fans with a win over their hated rivals.

The game bears massive ramifications in the top four race too as both teams are tied on 33 points seeking a win that would take them fifth.

Tottenham come into this on the back of consecutive defeats to Liverpool and Brighton while Chelsea are unbeaten in their last four against Spurs having kept three clean sheets.

The Lilywhites are winless in their last four fixtures without talisman Harry Kane. Tottenham’s poor fortunes are compounded by their record of one win in five London derbies this season; however, a home win is set at odds of 3.48 on Betway.

Indeed, José Mourinho has made a career out of excelling in such big games. On his first managerial meeting with Tuchel, he would hope to capitalize on any uncertainties and structural deficiencies in Chelsea’s uber-attacking shape.

The Blues have been able to secure four points from six in Tuchel’s first two games.

Marcos Alonso made a timely return to the Chelsea team since September against Burnley, and scored a late winner to stake his claim in Tuchel’s plans. The Spaniard boasts a very good record against Spurs and is backed by 7.00 odds to score on Wazobet.

Christian Pulisic came off the bench to assist Alonso and is due a first start under his former manager at Dortmund. The American bears juicy odds of 8.80 to score first.

Tottenham had been drab and over-reliant on Harry Kane and Son Heung-Min for goals recently, with their marksman missing they look unlikely to score. Although if they do, Son is the hot favourite to net first at 5.94.

It will be a fascinating tactical battle between two different managers who share similarities in their willingness to win. While Chelsea are expected to attack with their brand-new set of ideas; Spurs would be doing a containing job, hoping it reignites the fire in their own manager’s dwindling ideas.