The biggest upcoming transfers left in the summer transfer window 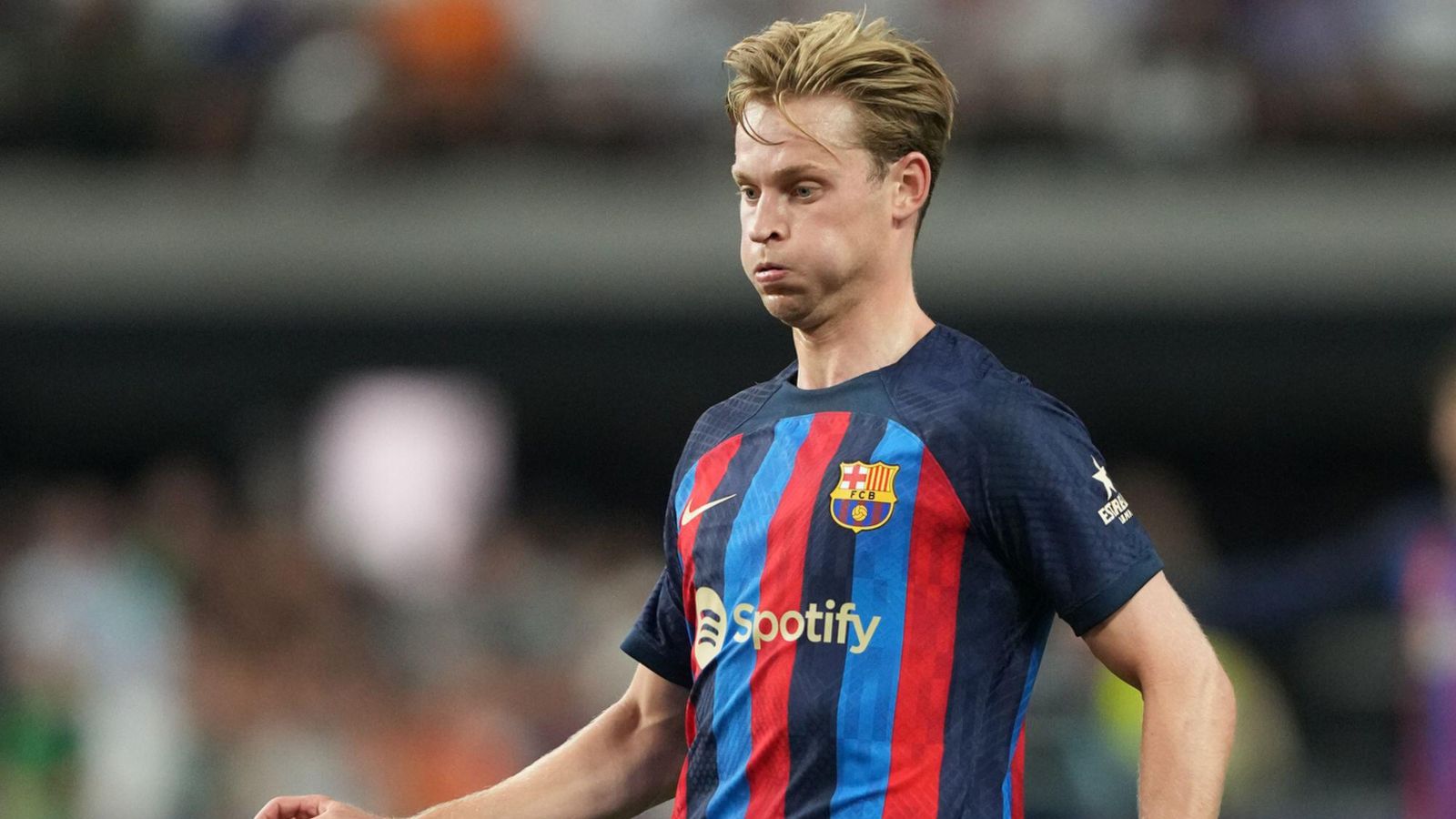 While clubs are at various levels of financial capabilities following the economic hardships of the pandemic, several big-money deals have still been completed and English clubs are unsurprisingly the biggest spenders.

What other massive transfers are yet to be done? FootballCastle chronicles some of the biggest deals which could be completed in the final nine days of the market, as the summer transfer window officially closes at 11 pm on September 1, 2022.

One of the shock moves of the transfer window has seen Chelsea settle for the Gabon international in their frantic search for a prolific striker.

Discussions over the deal have gathered pace over the last few weeks as all parties are looking to finalize the deal in the coming days. Thomas Tuchel is desperate for his former protégé and it is easy to see why the German wants a player who got 79 goals and 17 assists for him in two seasons at Borussia Dortmund.

While there is already an agreement over personal terms, negotiations between Chelsea and Barcelona have bordered around a fee between £15m and £25m. The Catalans are trying to register Jules Kounde, hence Aubameyang’s sale will give wiggle room to do so as well as inject the funds to explore the market for full-backs.

Chelsea also regard the Frenchman as a priority signing for their defence after they lost Antonio Rüdiger and Andreas Christensen on a free whilst trying to navigate a new era of ownership.

However, Leicester City are refusing to budge from their £80 million asking price despite the player being dropped for last weekend’s defeat to Southampton and subsequent Carabao Cup second-round tie at Stockport. This is due to the five-year contract extension Fofana signed in March when it was agreed he will be allowed to leave should a Champions League club come forward with a favourable offer in June 2023.

The 21-year-old has nevertheless been unsettled by the interest and has been working with Leicester’s under-23s side, after not turning up for a first-team training session last week.

Another big move which could yet be completed before the transfer window slams shut is an attacking priority for Manchester United, with Erik Ten Hag keen to be reunited with the 22-year-old.

Antony recorded 12 goals and 10 assists in 33 games for Ajax last season and his dynamism is thought to be key for Ten Hag.

The Dutch champions have already turned down an €80m (£67.9m) bid but United look set to return with an improved offer of €100m.

The winger twice opted to train alone last week and was subsequently omitted from the Ajax squad for their 1-0 win over Sparta Rotterdam in a huge indication he wants the move to Old Trafford.

However, the Dutch giants have hiked their asking price for the Brazilian due to letting a host of their major players leave this summer

One to keep an eye on in the final days, surely.

A saga that has lasted throughout the transfer window seems set to rumble on till the close of the market as the future of Man United’s number one midfield target remains unclear.

The Red Devils have already signed Casemiro after getting turned down by the Dutch international, who retains interest from Chelsea.

Meanwhile, the blues would like some more creativity in their midfield amid the uncertainty over his Barcelona future, and previously indicated they will be willing to pay up should a deal be possible.

Thomas Tuchel has since poured water on the possibility of signing a midfielder, yet Bayern Munich are said to be ready to take De Jong on loan with an option to buy – much like they previously did with Philippe Coutinho.

Indeed, a move for the 25-year-old appears tricky given he earns close to £360,000 a week and Barcelona owe him €17million in deferred wages from the pandemic. With four years left on his current deal and the complications involved in a permanent exit, Frenkie de Jong appears likely to stay put at the Camp Nou.

The five-time Ballon d’Or winner has decided to opt-out of the shambles at Manchester United only 12 months after a sensational return. On his part, Ronaldo wants to continue to play Champions League football which will not be possible for the Europa League-bound Red Devils this season.

However, the Old Trafford side have been very clear throughout the summer that the 37-year-old is not for sale and have been very firm in their stance.

Be that as it may, very few Champions League clubs – if any – have indicated a concrete interest in the superstar who clearly wants out of Manchester.

While there could still be the odd push late in the transfer window, Bayern Munich Sporting Director, Hasan Salihamidzic has told German newspaper Bild that signing Ronaldo “was out of the question”  for the German giants. The big question is if any club is willing to pay the transfer fee and mammoth wages.

The Portuguese forward only came off the bench for the final five minutes of Man Utd’s surprise 2-1 win over Liverpool, and he would be wary of a bit-part role amidst the intense pressing demands of Erik Ten Hag’s philosophy.