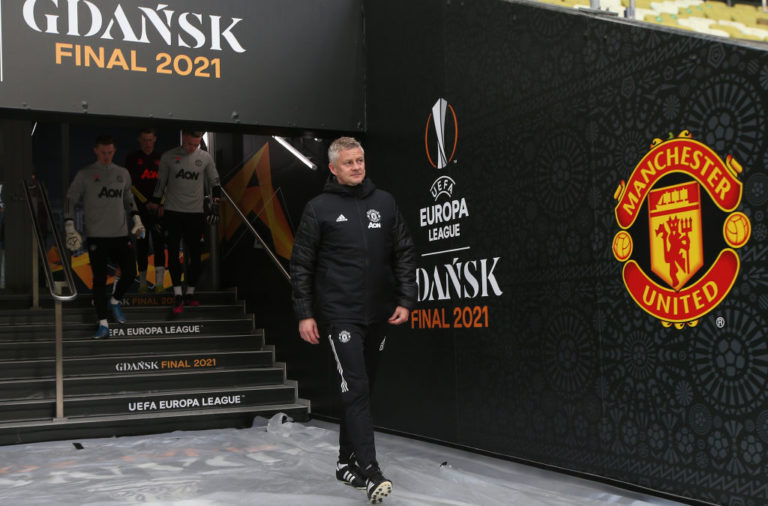 Villarreal and their perennial UEFA Europa League-winning manager, Unai Emery, will tonight vie for the title against Manchester United in Gdańsk, Poland.

Despite Emery reaching his fifth Europa League Final in eight seasons, the prepotency of the predictions have been tilting towards the Red Devils.

Rightly so, United since being knocked out of the Champions League group stage have been more than impressive, scoring a total of 18 goals in just 10 matches and recording five clean sheets.

With Edinson Cavani in stunning clinical form of a goal involvement every 31 minutes in the knockout stage, the feat is actually more than enough for United to be tagged favourites.

Nevertheless, Villareal’s aspiration to ensure the campaign ends with tangible success, as well as the numbers they’ve posted in the competition with Emery in charge shows that the final doesn’t revolve around United alone. Thus, they must be respected.

Villareal’s domestic campaign ended in a disappointing 2-1 loss to eventual runners-up Real Madrid on Saturday despite leading for the majority of the game.

The loss to Madrid now means that Emery’s men will play in the inaugural UEFA Conference League that’s to kick off next season. But in this fixture, Villareal have the opportunity to roll with the big boys next season in the Champions League should they upset Ole Gunnar Solskjaer’s men.

Hence, they should be more repelling tonight like never before.

Prior to this season, Villareal had only played in the semifinals of the competition and are now the 11th different Spanish side to reach the final. The Yellow Submarines also haven’t conceded in their last five Europa League games away from Spain

Furthermore, history seems to be on their side, too, as English clubs have now lost nine times in a row when facing Spanish teams in the final.

Contrary to the results between these two sides in the past, a goal or two will be scored here and ultimately, there will be a winner in this fixture for the first time ever.

In as much as it appears United’s trophy to lose, an upset from the Spanish side is a real possibility.