Things to watch out for at the 2022 World Cup 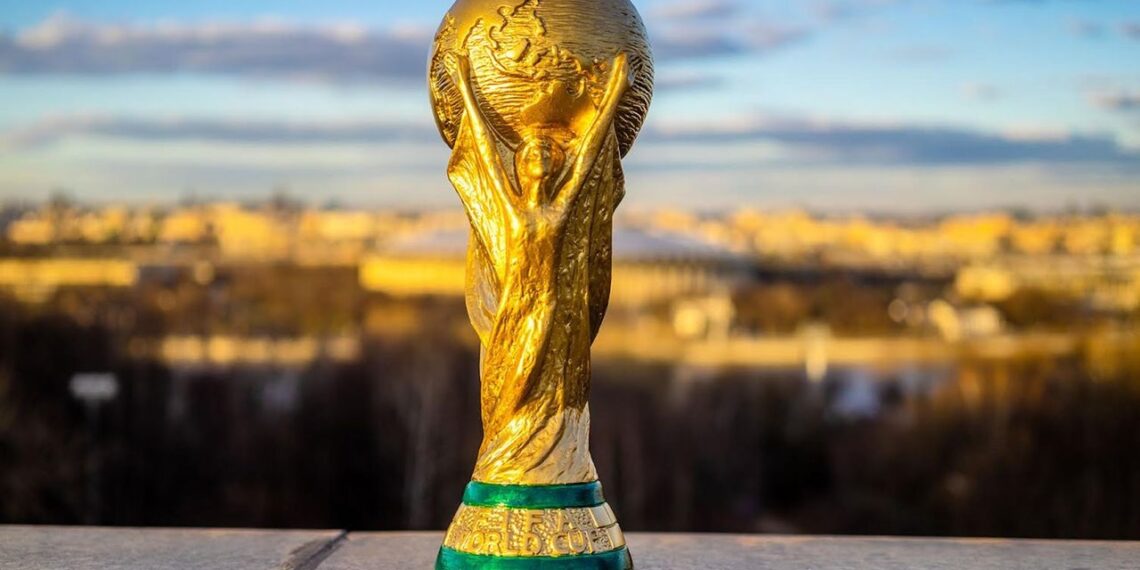 The 2022 FIFA World Cup is finally a couple of days away and all eyes of the football world are finally set on Qatar in this unprecedented scheduling of the global showpiece.

There will be thrills and spills in this first-ever winter World Cup, but fans are already looking to fulfil their first impressions of the group stage.

Of course, Brazil, Argentina, France and England are the most common tournament favourites but circumstances during hostilities will surely flip narratives aplenty.

So what are the most common things to keep an eye on as the group stage kicks off in Qatar?

A lineup of England, the USA, Wales and Iran is a fascinating matchup between four nations who share geographical, cultural and political rivalries between themselves.

Group favourites England have been in particularly poor form having gone winless in their last six competitive games. A sensational spectacle could unfold given the competitiveness that is sure to have a say in proceedings.

The United States Men’s National Team have a talented bunch that could be set to explode on the world stage after an eight-year absence from the tournament. Matchday 1 opponents Wales are also attending their first World Cup since 1958, but they have key tournament experience having reached the knockout stages of consecutive European Championships.

Group minnows Iran are absolute underdogs which presents them the chance to cause a massive upset amidst calls to kick them out of the World Cup. Led by ex-Manchester United coach, Carlos Queiroz, Iran have been in superb form as they topped a qualification group ahead of South Korea and the UAE.

Notably, they also possess the territorial advantage of being in familiar surroundings in Qatar.

Much has been said about this being Lionel Messi and Cristiano Ronaldo’s final World Cup tournament.

While Argentina and Portugal may have slightly differing fortunes in Qatar, the two greatest players of the modern-day era have never scored in a World Cup knockout game.

Messi shoulders the hope of his nation after they ended a 28-year trophy drought with the 2021 Copa América, his run to the 2014 World Cup final ended as the Golden Ball winner without a knockout goal, but he would be looking to right some wrongs and leave Qatar with the famous trophy.

Ronaldo, meanwhile, needs two more goals to equal Eusébio as his country’s record goal scorer at the World Cup, he will be hoping to fire a few more in the knockout rounds to give Portugal a chance to progress. Yet, the blowback from his shocking tell-all interview will continue to receive attention as he is effectively in the shop window for a new club during the World Cup.

The tournament’s Group of Death sees Spain and Germany in the same group alongside Costa Rica and Japan.

While there is perhaps little qualification hope for the minnows, the 2010 and 2014 world champions will provide a terrific watch as they jostle for the top spot in the group. Having each suffered a fatal collapse to crash out in the first round of their recent respective title defences, could lightning strike twice for the European duo?

The final group standings will also be significant as the runner-ups face the winners of Group F (Belgium, Croatia, Morocco and Canada) and vice versa.

As is commonplace in modern football, upsets are bound to happen and it is advised to expect the unexpected.

The unprecedented circumstances of holding a winter World Cup and second-ever on Asian soil will throw up certain challenges for the bigger teams as the low humidity will certainly affect European players, despite the measures in place to keep the stadia fully air-conditioned.

In the same vein, injuries would, unfortunately, play a major factor as it has already rid some countries of their best players with the likes of Sadio Mané, Paul Pogba, N’golo Kante, Christopher Nkunku and Reece James all pulling out through injuries before the tournament even kicks off.

Some nations will emerge as tournament dark horses and the likes of South Korea, Denmark, Serbia or Iran might drop a few jaws all over the world.