Crunch Milan Derby for the Serie A title-decider 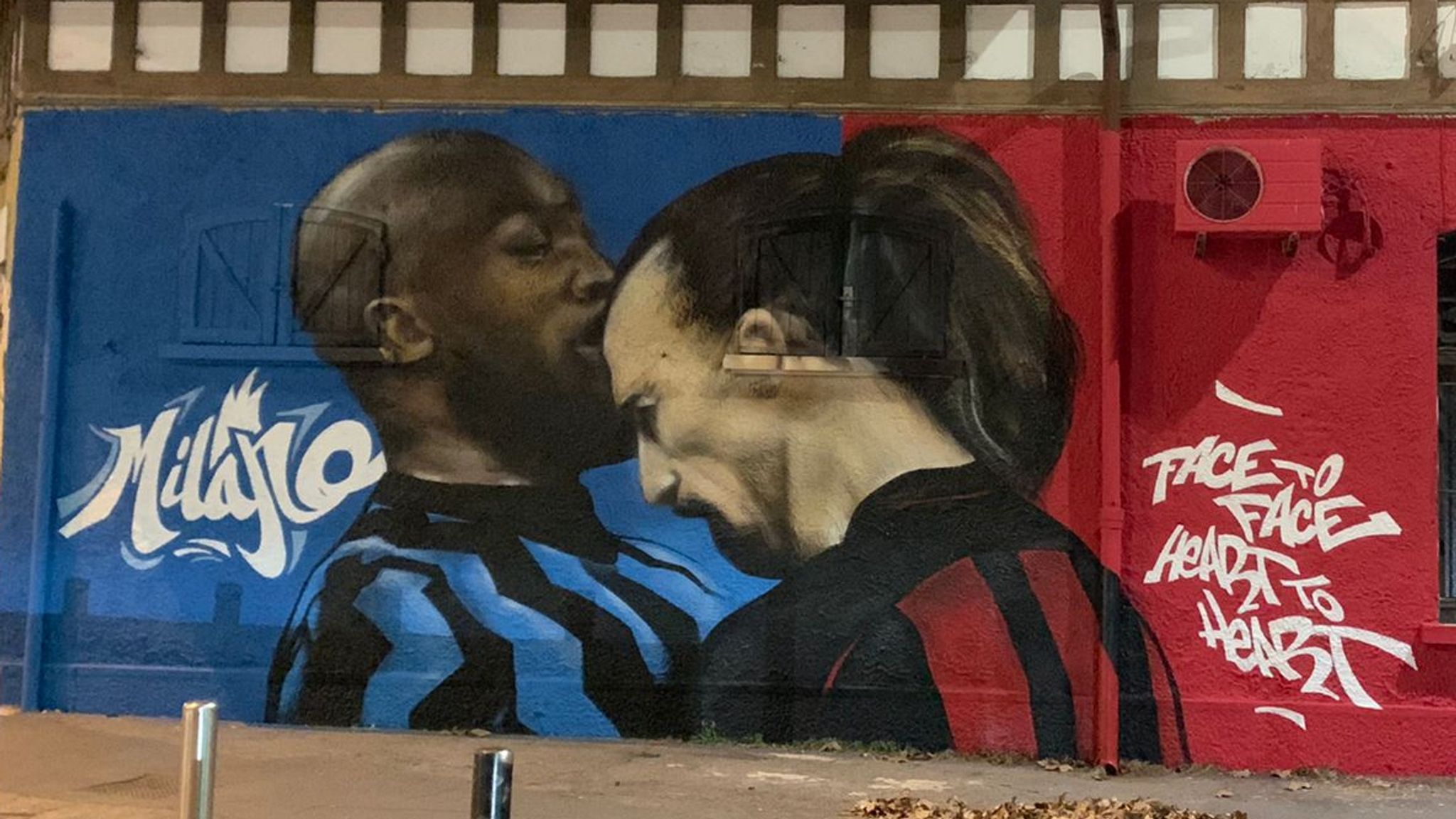 It is AC Milan ‘hosting’ Inter Milan in the Derby della Madonnina as both sides clash in an incredible title race.

The Derby of Derbies in Europe this weekend headlines the Serie A amid local clashes elsewhere in Merseyside and Ruhr.

This fixture marks the first top-of-the-table Milan Derby clash since April 2011 when Milan completed a league double over their rivals and ran away with the title.

Sleeping giants in the last decade, it was a long road to a revival that has seen both clubs amass 99 points between them this season. Pertinently, this could kick start another dominant era for the Milan-based clubs.

With Inter only one point above Milan, both sides seek a comfortable place atop the Serie A standings and the Bragging rights which come with it.

Back on their perch

The divide across Milan is better stated by their different approaches back to the top to challenge Juventus’ utter dominance of the Serie A.

Inter’s Suning Holdings Group elected for the experience and tenacity of Antonio Conte, duly equipping him a squad quite in its manager’s image – spearheaded by the talismanic Romelu Lukaku – they lost the Serie A and Europa League by the slightest of margins in 2019/20.

The Rossoneri, on the other hand, have patiently offset the club’s losses and, supervised by Paolo Maldini, focused on meticulous scouting and recruitment of some of the finest young talents across Europe. Led by the unfancied Stefano Pioli, no less, Milan have recovered their winning mentality and are reaping the rewards with an incredible title bid.

Last month’s fiery Coppa Italia tie has set up this fixture nicely ahead of the league decider on Sunday.

Milan have lost their comfortable cushion atop the table and last week’s 2-0 defeat to Spezia placed Inter a point ahead after the sensational victory against Lazio. Needless to say, this is already the most important Milan Derby in the last decade, with Milan booked at 3.56 to win.

It is always a thrilling encounter when this two clash, and recent history supports that. A spectacular 4-2 fightback by Inter right before lockdown preceded sweet revenge for Milan in October.

The key battles all over the pitch

Although this game is set to be headlined by marksmen Zlatan Ibrahimović and Romelu Lukaku, either of whom have decided each of the last three derbies. Theo Hernandez (8.45 to score) versus Achraf Hakimi is equally important. The ex-Madrid fullbacks have been the best pair in the league and come up directly against each other on Sunday.

The Moroccan has clocked a top speed of 34.9km/h against Atalanta, beating the Rossoneri left-back’s 34km/h earlier in the season. Good luck to the speed cameras along the touchline at the San Siro.

Inter have a key advantage having not had European exertions in midweek when Milan conceded a late equalizer away at Red Star Belgrade. The Nerazzurri will hope Conte can steer them to the title having done so in the same circumstances with Chelsea. A draw is booked at 3.65.

Milan have lost three of their last seven games after that incredible unbeaten start to the season and would be keen to deny Inter who are in a better moment of form. Pioli’s men are tipped to open the scoring at 2.28.

Although it would go a long way in deciding the title race, this fixture is already a big win for the city of Milan whatever the outcome on Sunday afternoon. With a six-point gap to third-placed Roma, the Scudetto is certainly on its way back to San Siro.

The Milan Derby is only a showcase of the best group of players this season, a festival of Milan’s revival, jostling to decide which colour of their shared stadium would adorn the coveted silverware.

The players will be all set for the glamorous proceedings.