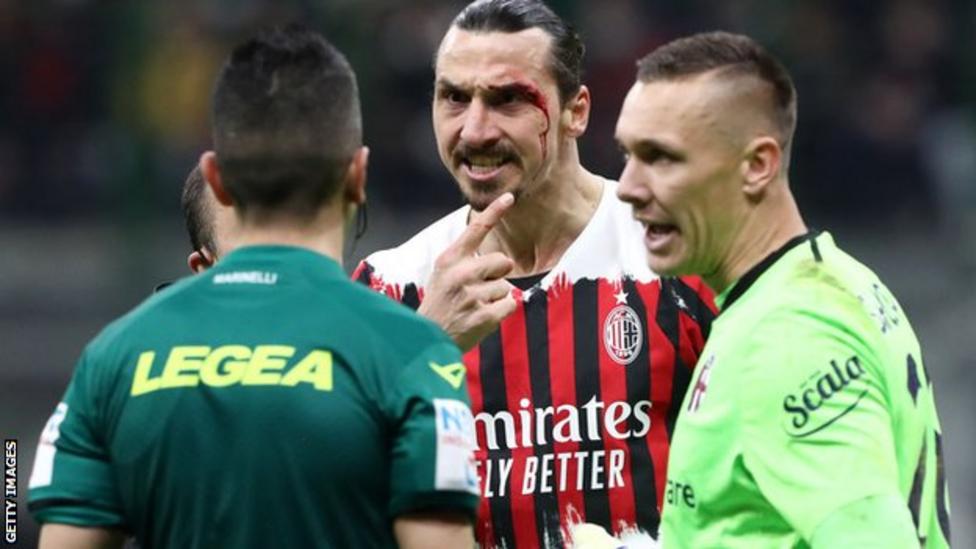 While the top two teams in the world played out a Premier League title showdown at the Etihad Stadium, the Serie A title race took another twist as the chasing pack laboured for points last Sunday.

All the pressure was on league leaders AC Milan after Inter Milan won and Napoli lost at home to Fiorentina, a victory at Torino would send them four points clear at the top of the table. However, the Rossoneri dropped precious points for the second time in a week after another goalless draw.

Milan were far from their fluid best and struggled to create chances against a resolute backline. Although the result is a fifth consecutive Serie A clean sheet for Mike Maignan, two scoreless draws in a week have all but wiped out Milan’s advantage atop the standings.

After they were expected to take maximum points from two games against Bologna and Torino, they are now only two points clear of second-placed Inter who have a game in hand.

Stefano Pioli’s men have failed to score for two league matches in a row for the first time since February 2021, and their title charge has now disappeared out of their control.

In all fairness, Torino are tough to break down at home having also taken points off Inter Milan in recent weeks, and Milan found it hard to get past Bremer in central defence as the Brazilian made crucial blocks on Rafael Leão and Sandro Tonali’s follow-up.

Yet, with four goals in the last seven games, the outcome points to overall problems with Milan’s attack which was much more free-flowing in the early stages of the season. Olivier Giroud has scored vital goals which have now dried up and the electric Leão looks tired as the other attacking players are struggling to contribute.

Milan desperately need to have their scoring boots on against Genoa to avoid damaging their chances further but have to contend with fitness worries and fatigue.

Although Pioli is optimistic on the injury front, saying: “I hope they will come back as soon as possible, there is no injury but only fatigue. I hope they are mostly available for Friday”, the signs are not encouraging.

The San Siro side depend on explosive attacking play to score goals, and with tired limbs to factor in, the Rossoneri have certainly put the pressure back on themselves with Inter firmly in charge of their own destiny.

Indeed, the defending champions have no such goalscoring worries as the league’s top scorers.

The table-toppers clawed their way into an advantageous position after an intense race in the first half of the season, now Milan will be wary of repeating their spectacular fall at the decisive stages of last season.

In truth, a distinct lack of experience cost Milan as they got outlasted to the Scudetto in 2020/21. With slim hopes of retaining their title advantage, the hunger and resilience that they’ve shown thus far just might see them over the line.