Inter Milan: An Anniversary marked by a remarkable resurgence 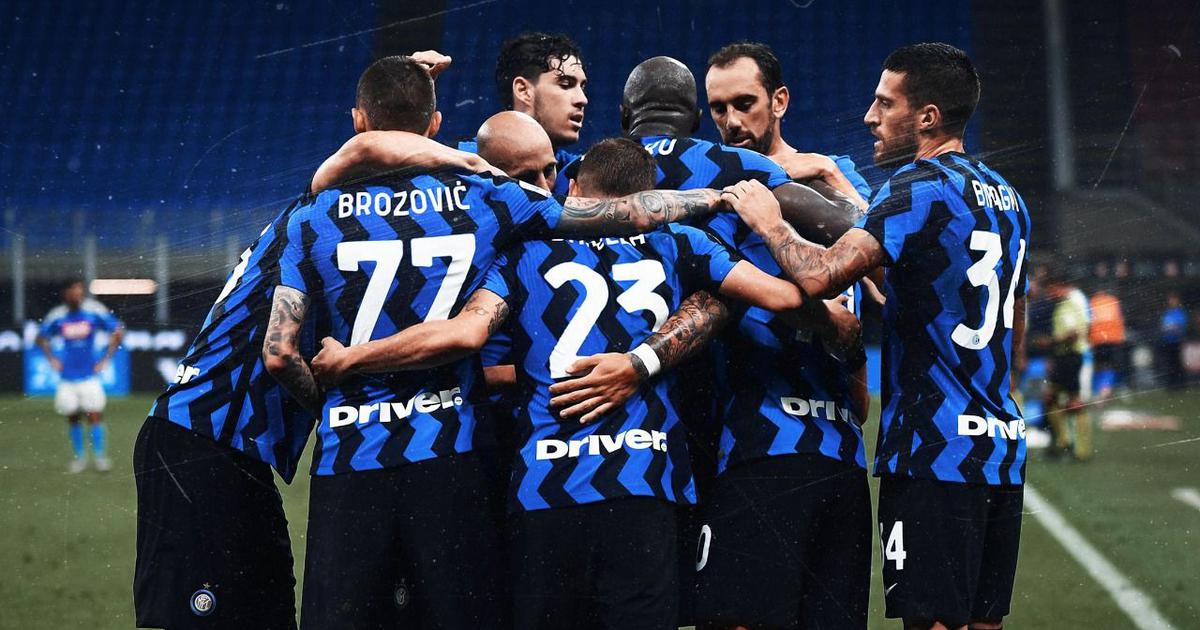 On 9 March 1908, exactly 113 years ago, Inter Milan was founded and especially this season, the club has a unique story with pages still to be written.

This proud club in the City of Milano split from neighbours AC Milan and have enjoyed their own fair share of historic success in Italian football. Their trophy room contains 30 domestic titles, three Champions Leagues, Europa Leagues, Intercontinental Cups and the Club World Cup.

Indeed, Inter’s current predicament is keeping with the club’s long tradition of success, fuelled by the passion of its City.

The Nerazzurri lost the Scudetto by a point and failed at the final hurdle of the Europa League by a second-half own goal last season. Antonio Conte’s men have since overcome their inconsistencies and roared back into the driving seat, having gone through a rough spell during AC Milan’s dominance earlier this season.

Despite exiting the Champions League and Coppa Italia, the past month has been hugely successful for the Nerazzurri.

Inter have secured wins over Lazio, Milan, and most-recently Atalanta in clutch games and are looking good value for the league title.

Inter took a giant leap towards the Scudetto with two hard-fought wins this week. An important win at Parma last Thursday, thanks to a double from Alexis Sánchez, was then followed up by a 1-0 win at home to high flying Atalanta.

On the 113th anniversary eve, Milan Škriniar sealed the maximum points with a second-half goal against the Bergamo side. The defeat ended Atalanta’s own winning run, which had stood at four games.

Inter looked tired and feeling the effects of a hectic schedule, however they still managed to secure six vital points in their quest for glory.

Škriniar has been on another level at times recently and his winner over Atalanta could be a goal of seismic proportions.

They had to dig in defensively late on to see out the victory, which takes them six points clear at the top with a dozen games left to play.

Par for the course, Inter are the Serie A’s top scorers with 63 goals and second-meanest defence behind Juventus with 25 goals conceded.

Antonio Conte’s side have now won their past seven league games as they push for a first league title since 2010.

Pertinently, it would end nine years of Juventus’ monopoly of the title. An incredible era of dominance kick started by Conte himself in Turin.

Inter are no doubt in their best shape in years and staring down the home straight at the Scudetto trophy.

Being the first since José Mourinho’s treble in 2010, a team which bears many similarities in spirit and character with Conte’s; it might end in a truly remarkable 113th year for the Nerazzurri.