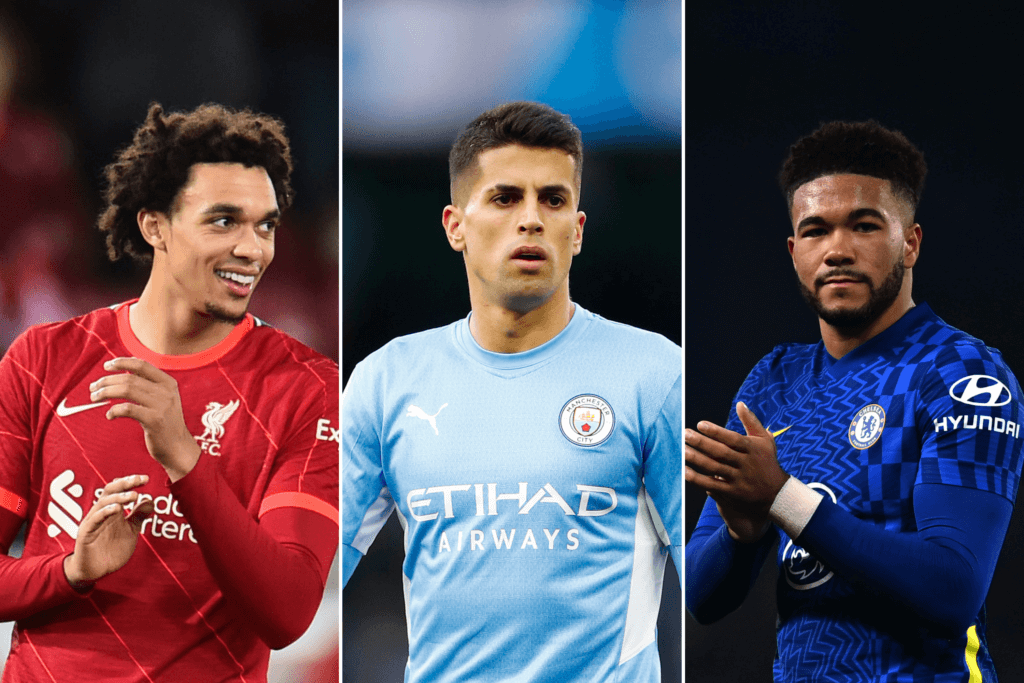 The Premier League is back for a triple-whammy of action within the next week. With the non-stop schedule beginning to take shape for the festive period, expect some players to be rotated.

There is a bit of a damper as the second-highest scoring Fantasy Premier League player over the last six game weeks, Ben Chilwell, went off injured with what looked like a serious knee injury against Juventus in midweek and his 18.7 per cent of FPL managers are in desperate search for a replacement.

FootballCastle is here as ever to help you navigate a testing game week ahead of Gameweek 13 deadline at 10 am GMT on Saturday.

After going five games without a shutout, the Portuguese kept his third of the season last time out as he also earned save and bonus points.

Wolves are yet to reach a defensive balance despite their good work elsewhere and that tardiness allows shots that keep Sa busy, hence his nine save points. The high-flying Molineux side face resurgent Norwich who are second-bottom of the league table and Sa will be confident of another good outing.

With the hunt for Chilwell’s replacement the premium topic on FPL, now is the time to get Cancelo if you don’t have the City man.

Not like he is not an impressive asset in his own right. A wonderful outside-of-the-boot pass for Raheem Sterling in GW 12 proved his fifth assist of the season. With eight clean sheets already this term, Cancelo has scored 12 points or more in the four games he has registered an attacking return.

The popular defender could re-emerge as an FPL asset given he is expected to replace Chilwell in the Chelsea wing-back slot.

Alonso already has 39 points with a goal and assist each and four clean sheets from six games this season and will slot right back into the side.

The Chelsea wing-back is one of the most in-form men in the league and is now too good to ignore as an FPL option.

James has delivered three double-digit returns in the last four games and is the most-bought player ahead of Gameweek 13. The defender has been making a mockery of his role as he is the highest-scoring Chelsea player and the third-highest defender in FPL.

In the last four game weeks, the 21-year-old has racked up 53 incredible points which is nine more than Mo Salah.

The Liverpool man registered 15 points against Arsenal following two assists and a clean sheet which made him second in the top-scorers chart. Alexander-Arnold has created eight big chances and is behind only Joao Cancelo (27) for shots (20) so far.

Liverpool next face Southampton and there are certainly more points on the way.

No defender has registered more shots in the box (four) or big chances (two) than Reguilon since Antonio Conte took charge in Gameweek 11, with the Spaniard even matching Harry Kane for penalty box touches (eight) having scored the all-important winner against Leeds.

Although Spurs are yet to hit their stride under the new manager, they do have some encouraging fixtures upcoming and Reguilon represents one of their better players in the Italian’s preferred system.

The youngster has characteristically caught the eye since returning from injury in Gameweek 11, he has now registered nine touches in the box and could be close to hauling attacking points.

The GW13 fixture against Leeds could prove a turning point for Lamptey at both ends of the pitch.

After his assist against Burnley, only Liverpool’s Mohamed Salah and Sadio Mane have hauled more FPL points among midfielders and Gallagher’s fine form should continue after being the most-bought player last week.

Over the last four gameweeks, the 21-year-old is responsible for the most chances created (13) and four goals with five assists so far offers exceptional value.

The Arsenal number ten has been in magnificent form in recent home games having produced 35 points in his last four matches. Smith Rowe has hit three goals and two assists in that period and that could yet go on.

Visitors Newcastle are one of only two sides yet to keep a clean sheet in 2021/22 and the attacking midfielder would be keen to notch after the heavy GW12 defeat to Liverpool.

The electric Egyptian ended a two-game goal drought by scoring against Arsenal in GW12 then Porto in midweek. Having been captained by over four million managers in GW12, Salah would be looking to haul against Southampton and that is not mere wishful thinking.

Salah has blanked just once in the 12 games this season and maintains an excellent record against Southampton with seven goals in eight previous meetings.

Wolves visit Norwich in GW13 then Burnley in midweek and having registered six attacking returns (three goals and three assists) in his last six starts, Jimenez will be looking to keep up his momentum. It is also important to consider his trajectory as Jimenez has hauled 10 more points than any other forward since scoring his first goal of the season in GW6.

The Watford striker has hit the most shots (17) more than any other player in the last four Gameweeks having scored four goals and now faces Leicester City who are without a clean sheet in 11 matches in all competitions.

GW13’s impressive showing against Manchester United caught the eye and the Norwegian is pivotal to Watford’s hopes under Claudio Ranieri.