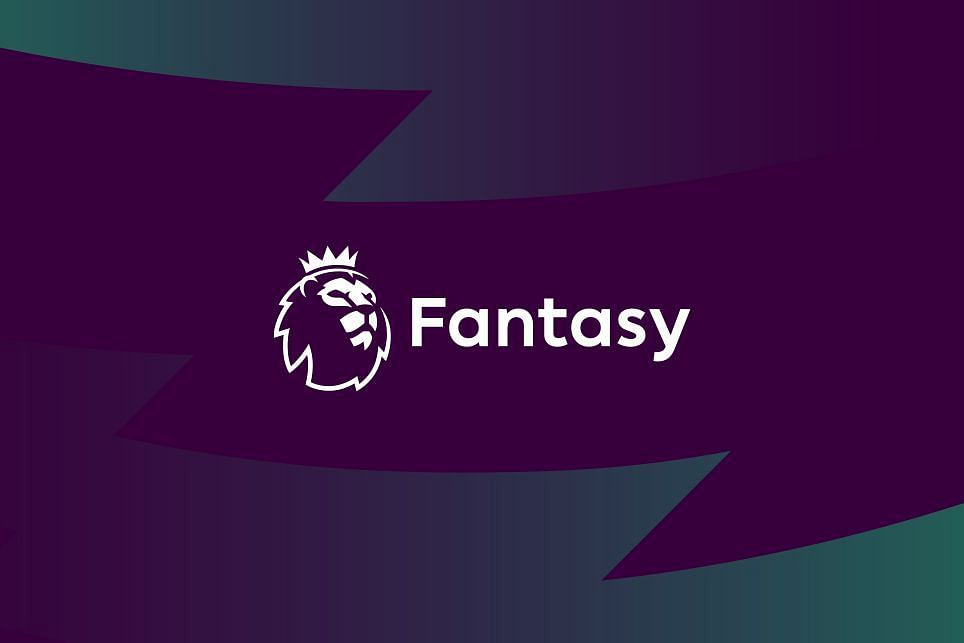 The third game week of an intense week represents another swift turnaround and after a slugging midweek, the festive fixture frenzy continues with the 15th matchday of Fantasy Premier League.

The latest serving of Premier League football will last three days and there are opportunities to pick up points from gems who will be getting opportunities during the expected month of rotation.

Hence, FootballCastle will provide a selection of big-name assets and bargains who could light up your team in Game week 15 ahead of the deadline at 11:00 GMT on Saturday 4 December.

(For obvious reasons, we will continue to omit the honourable mention of the King Mo Salah till further notice)

The Southampton shot-stopper is responsible for five clean sheets, eight save points and three bonus points so far this season. McCarthy is the third goalkeeper in terms of value this season with an incredible return of 10.9 points per million spent.

The Englishman offers fantastic potential for returns against low-scoring Brighton.

Arsenal will hope to get back to winning ways against Everton who are winless in their last eight league games. The Toffees are currently out of sorts with injuries and lack of form to many key players including Dominic Calvert-Lewin and Richarlison.

The mesmerizing full-back is the third-highest scoring player in the game so far and has produced three of his four double-figure returns away from home this season.

Manchester City have won their last three games against Watford by an aggregate score of 18-0 and Cancelo is primed for points at both ends of the pitch.

The Spanish fullback is enjoying a new lease of life since Antonio Conte’s appointment with 26 points and two clean sheets in three games.

Reguilon has also garnered a goal and assist in the last two games with four bonus points. The eye test says he will continue to improve in this wing-back system with the next fixtures further elevating his attacking prospects.

After nine months out through injury, the young full-back has quickly made an impact on Brighton’s form as reported in the last few game weeks.

Lamptey came off the bench to set up Neal Maupay in their 1-1 draw with West Ham in midweek to make it 16 points in his last three outings.

We strongly advise you to have at least one Man City midfielder or forward against Watford in GW15 and Bernardo Silva is a perfect go-to with three goals in his last four outings.

After registering 28 points in the last four, the in-form Portuguese faces Watford who are one of two Premier League teams without a clean sheet this season with the third-worst defense.

Having recorded successive goals in the last two GWs, Maddison now has 26 points in FPL and this often streaky goalscorer looks to have hit the rub of the green and stepped up admirably.

Leicester face Aston Villa before a run of tasty fixtures and you can’t bet against the attacking midfielder becoming an important asset in the festive period.

The relatively cheap Portuguese is listed as a midfielder but plays as the centre forward for the league’s top scorers, which is always a recipe for an abundance of attacking hauls.

Jota has scored more goals and had more big chances than Mo Salah Since replacing the injured Roberto Firmino in GW 11 and the red-hot forward is primed ahead of a return to his old stomping ground against Wolves. A happy return is firmly on the cards.

The youngster has now started five of the last six games and is looking forward to a decisive contribution in GW15 after being rested against Watford in midweek.

Hudson-Odoi has created 13 chances over the last four game weeks which is joint-top with James Ward-Prowse throughout the game. Whereas, opponents West Ham have registered a single clean sheet in their last seven games having conceded twice in four of those games.

The Brazilian is yet to record a double-digit FPL return this season but his consistency has ensured he remains one of the highest-scoring midfielders in the game.

Having produced all of his double-digit hauls at home this season, Son offers a cheeky armband option against Norwich in GW15.

The Korean took his tally to 18 points after scoring in the 2-0 win over Brentford and has now produced at least eight points in four home games this season. Meanwhile, Norwich have conceded the most away goals this season with 17 so far.

The popular Newcastle maverick is in 18.2% of squads with a justifiable selection as the fourth-highest scoring forward so far.

Saint-Maximin is averaging 1.91 shots per 95 minutes and his explosive prospects are too good to ignore against Burnley. His cheap price makes the Frenchman a reliable GW15 pick.

The November Player of The Month nominee once again displayed his big-game credentials by scoring against Chelsea. Dennis is enjoying his freedom in Watford’s attack and relishing his role as an FPL bargain.

After the acid test against Man City (in which you would still back him to haul given his record against the big teams), Dennis faces Brentford, Burnley, Crystal Palace and Wolves. Offering short-term prospects before the start of AFCON 2022.

Norwich’s performances have improved under Dean Smith and their striker is now more than a passing consideration given he has scored three times over the last four games.

The Canaries may have some tough fixtures coming up but Pukki’s penalty duties make him a reliable goal scoring option in the festive month.

The Brazilian forward has become a very reliable performer away from home after blanking just once in his last five appearances.

Only one player has had more than his 15 shots over the last four game weeks and Jesus will be looking forward to Watford who are yet to keep a clean sheet this campaign.