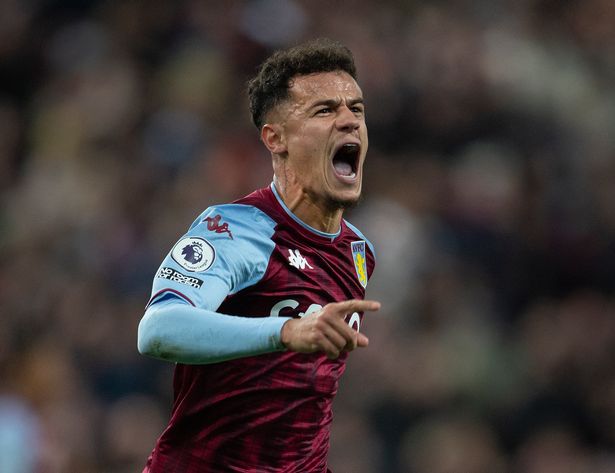 The impact of the many postponed fixtures from earlier in the season is being keenly felt by Fantasy Premier League managers as the run of double game week fixtures comes thick and fast.

It is very much crunch time and every decision could make the difference for Fantasy managers, with the landscape of outstanding fixtures leaving all to play for.

As always, FootballCastle will provide the most suitable differential picks and top choices with an eye on GW30. The deadline for the upcoming game week is Saturday 12 March at 11:00 GMT.

The Arsenal man remains the most popular pick despite conceding twice against Watford. Ramsdale offers the continuity of a double game week as well as the security of a fixture in GW30.

The right full-back looks back to his best after scoring and assisting against Leeds then setting up Harry Kane’s brace against Everton. This means Doherty has more FPL points (32) than any other player and ranks top among defenders for expected goals (0.79) in the last two game weeks.

The right-back is enjoying life under Steven Gerrard and his flying form has been evident in their upturn of results as he registered a goal, two assists, three clean sheets and seven bonus points in three games over the last two game weeks.

Cash has the cushion of decent fixtures which could see him uphold that exceptional form in the coming weeks.

The Swiss is another in superb recent form for resurgent Newcastle. Although he faces Chelsea and Everton in GW29, Schar is riding on the momentum of a goal, an assist, two clean sheets and seven bonus points in his last five appearances.

That tally makes the defender joint-third for top-scoring players in the last four GWs (32), behind Salah (34) and Mane (37). His bargain price bellies his magnificent run and you should bring Schar in without fuss.

The record-setting playmaker is now ahead of Mo Salah on the Premier League assists list and no defender has created more chances this season. With his 40 efforts on goal ranking second, Alexander-Arnold perhaps holds the key to unlocking Brighton and Arsenal in tricky away games in DGW29.

The Brazilian is arguably the most in-form player in the Premier League right now and no midfielder has more than his four goals and three assists since his debut in January, as he racked up 23 points in DGW28.

Coutinho’s sensational displays mean he is nearing untouchable and deserves a spot in your midfield.

The February Player of the Month award nominee has gathered 40 FPL points since Gameweek 24 and his favourable price remains understated with a meagre 1.5% ownership. Newcastle’s solid run of form acts as an insurance policy for Fraser who is now a perfect bargain for points.

The Arsenal youngster is a must-have for many managers after his goal and assist against Watford took him to 23 points in his last three games. Saka is an excellent option for DGW29 against Leicester and Liverpool due to his degree of consistency with only three blanks in his last ten appearances.

The German has stepped up in the false nine role ahead of Romelu Lukaku recently as his three goals and assist in DGW28 brought his first double-digit returns of the season against Burnley and Norwich.

Chelsea have an enticing run of fixtures and although they have a blank in GW30, Havertz looks likely to keep his form in the final stretch of the season and a midfielder playing as a central striker is always a good omen in FPL.

Arsenal’s in-form forward is still owned by 5.4% of FPL managers and his five assists in the last four matches, as well as the form of key players around him, makes Lacazette an excellent pick for shrewd managers. The Frenchman has also scored twice and supplied eight assists in the last ten games to underline his long-term value.

The England captain has five goals and an assist in his last four matches to take him to over double the number of FPL points than any other forward since Gameweek 26. Kane, who has three double-digit hauls in four matches can continue his run against an out of form Man United and Brighton.

Another double-digit return is well on the cards.

The Brentford striker scored a hat trick against Norwich and next faces relegation-threatened Burnley who have conceded six times in their last two matches. Toney has scored five times in his last three league starts and with Christian Eriksen creating chances, his output could fire the Bees to safety.

The Southampton loanee was disappointing in DGW28 but will be looking to bounce back against Watford who have found it difficult to keep clean sheets.