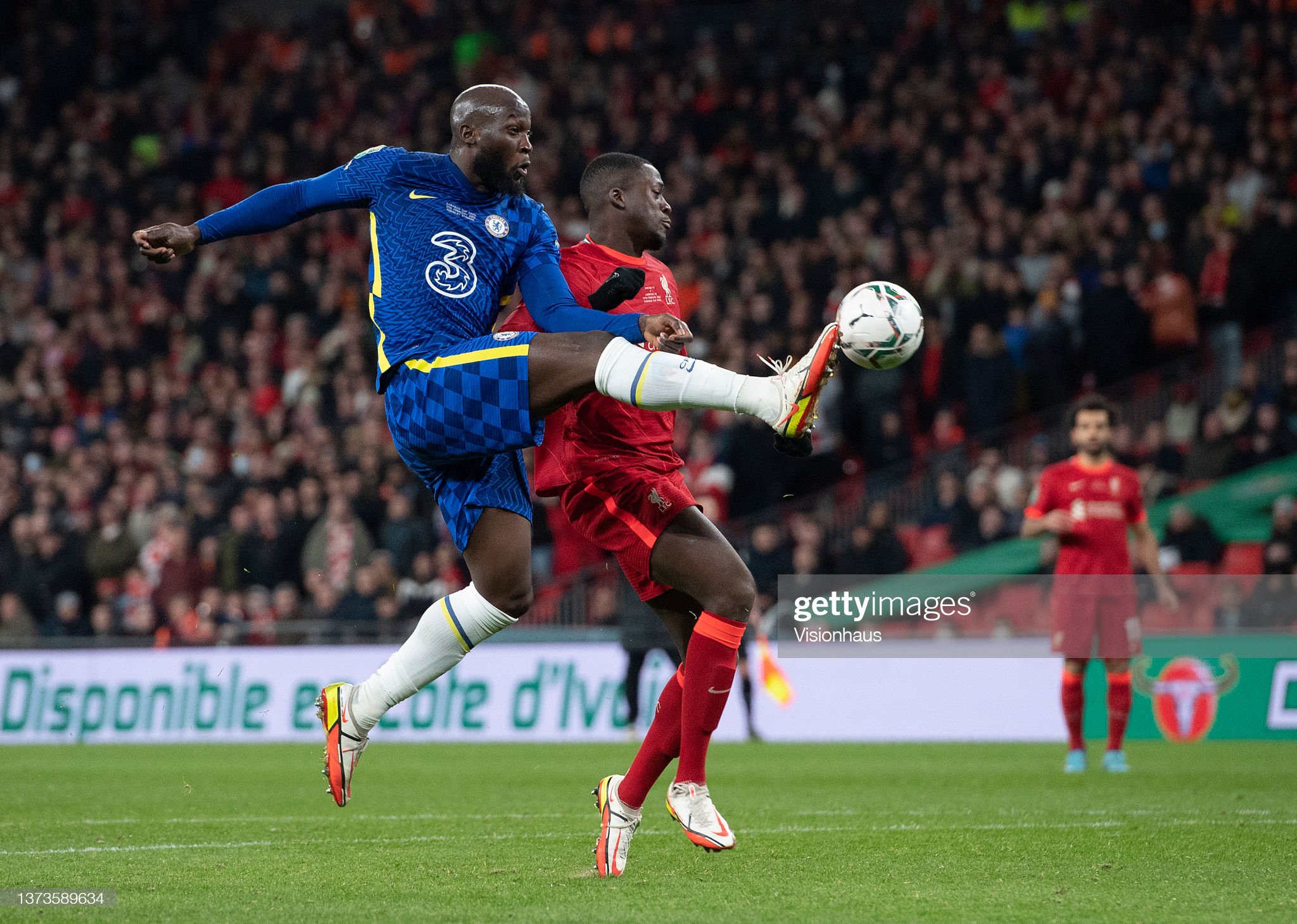 The first domestic trophy of the English football season was handed out on Sunday as Liverpool edged Chelsea on penalties to win the 2021/22 Carabao Cup.

The pulsating 120 minutes of football followed by 22 extraordinary penalties characterized the story of one of the most incredible football matches – a cup final classic at that – in recent times. For neutrals and fans of both sides, it was a truly magnificent spectacle.

There was no separating the teams in the two league meetings this season and this Wembley showpiece was equally breathless and intensely fought, if not more.

Club World Cup champions Chelsea made an explosive start to the game, showing a fluid attacking trident without a recognized number nine. It quickly settled into a flurry of missed chances despite controlling much of the game.

Mason Mount was chief culprit by missing two glorious chances in either half, while Christian Pulisic also squandered a golden opportunity very early on.

Yet, there were four goals disallowed in the game with one for Liverpool and three for Blues. The most controversial being Romelu Lukaku’s strike which was ruled out for offside.

Chelsea’s record signing has struggled for performances in recent months and hit rock bottom when he registered the least number of touches ever by a player who completed 90 minutes in the Premier League since records began (seven against Crystal Palace). The ill-timed interview talking about his love for Inter Milan did not help and the Belgian is desperate for an upturn in fortunes.

After going missing against Palace, the number nine was dropped for the subsequent Champions League last 16 fixture against Lille and started the final on the bench, primed to come on in the second half he would have dreamt of scoring the winner. Although that moment did arrive at Wembley, it was unfortunately chalked off.

Lukaku is enduring a tumultuous season with considerable ups and downs and the 28-year-old finally had a chance to redeem himself from the scrutiny of the last two months. However, he was cruelly denied a cup final winner by a very controversial offside decision having looked back to his best during the move, spinning Ibrahima Konaté before slotting home from inside the box in the first half of extra time.

After featuring for 45 minutes in total, the striker would have been impressed with his showing as he looked more involved by holding the ball up well and stretching the Liverpool backline with his strength and speed. Lukaku registered 18 touches and took his penalty well in the epic shootout.

After scoring ten goals in 29 appearances in all competitions, Lukaku is still searching for a sudden twist in his fortunes to make a bigger impact in the final three months of the campaign.

Despite already lifting two trophies this season, going toe-to-toe with elite opposition showed that only the lack of a reliable goalscorer could hamper Chelsea from further silverware this season.

Lukaku must now harness the encouraging signs from an accomplished showing short of the one thing missing for a while now, goals.