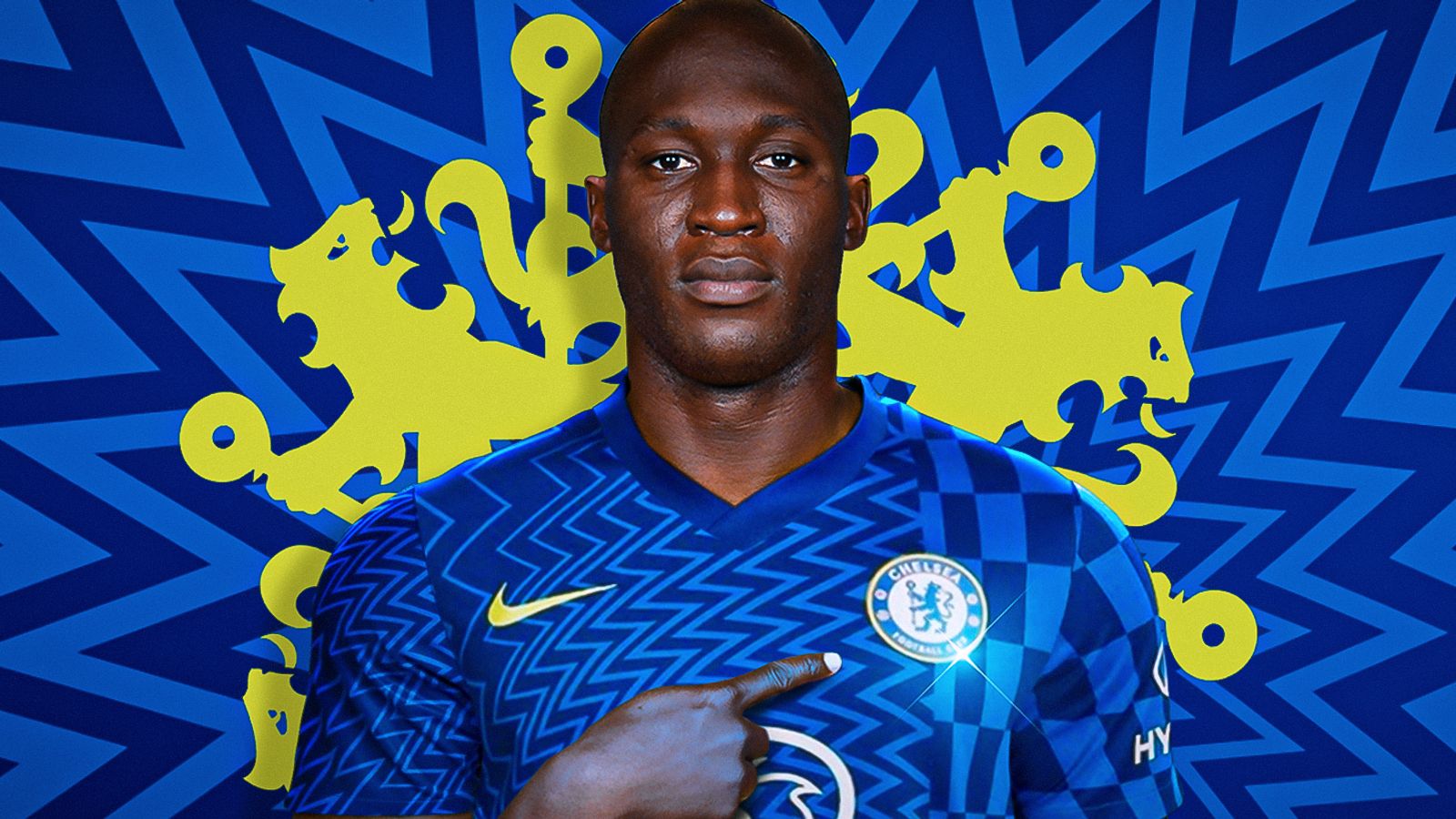 One of the many blockbuster deals in the 2021 summer transfer window has been made official with Chelsea confirming the club-record £97.5m signing of Romelu Lukaku from Inter Milan.

The deal to bring back Lukaku almost exactly 10 years after he first joined, surpasses Neymar to become the most expensive player ever with a cumulative £291 million in transfer fees. But the double European Champions will be looking at money well-spent as they have solved a priority search for a world-class goal scorer who will make them serious contenders.

Lukaku will be returning to Stamford Bridge at the peak of his powers; after a career renaissance at Inter Milan, Belgium’s record goalscorer is on a career average of a goal every other game after hitting 64 goals in 95 games over two wonderful seasons in Italy.

Despite winning the Champions League, Chelsea desperately needed a top-class centre-forward as it became clear they were lacking a prolific goalscorer. Notably, Lukaku’s 10 assists to go with 30 goals for Inter last season makes for good reading, pointing at a more rounded player.

The Belgian has scored everywhere he has been – except in his 15 competitive appearances for Chelsea – and he would be keen to get off the mark and rise from 20th spot in the Premier League’s all-time goalscoring ranks. Lukaku appeared clumsy and didn’t look good enough for Chelsea in his first spell, meanwhile, after consistently proving his doubters wrong at every step he is ready to seize the spotlight.

The 28-year-old is in the best shape of his football life and there is no better moment to take that next step at a club aiming to win the Premier League title. The football world will witness a sequel to his fierce Golden Boot battles with Harry Kane from recent years.

Why is Lukaku perfect for Chelsea?

Tenacious, fast, strong, intelligent, and with a point to prove. Chelsea have got their hands on the clinical forward they crave but also one who is hungry and dangerously motivated at the club he supports. Thomas Tuchel will hope his presence would bring the consistency they need over a 38-game marathon.

In Italy, Lukaku refined his game outside the box as he helped to create space and chances for strike partner Lautaro Martínez. His decisive contributions successfully denied Juventus a 10th successive Serie A title.

Thomas Tuchel will hope he can play a similar role in dislodging Manchester City.

Antonio Conte’s 3-5-2 system suits Lukaku to a tee and he is expected to perform a similar role in Tuchel’s 3-4-2-1 which will considerably benefit Christian Pulisic, Mason Mount, Hakim Ziyech, Kai Havertz, and Timo Werner in particular.

It is also a role he is very comfortable in with his national team where technicians like Kevin De Bruyne, Eden Hazard, Dries Mertens, and Yannick Carasco. But with his new German strike partner, Lukaku will look to link play in quick transitions leading to Werner bearing down on goal to finish off chances spontaneously, rather than trying to get on the end of wide deliveries which Lukaku would now be tasked with finishing proficiently.

Needless to say, then, that Lukaku’s presence would complete the tactical flexibility which helped Tuchel achieve so much success in his first seven months.

Lukaku enjoyed quite the personal relationship with Conte, and he could easily recreate a similar bond with Tuchel who is keen to hand him the reins of leadership from the front. The 28-year-old would be relishing the mix of responsibilities and trust now bestowed upon him, in a team whose UEFA Super Cup win over Villarreal showed their togetherness more than anything.

Chelsea’s success this year under Tuchel has been built on the collective strength and tactical flexibility using a ridiculously talented squad, Lukaku’s arrival unifies those major strengths, with the aim of personifying the team’s completeness and determination to win.

Lukaku has big boots to fill if he is to replicate his idol, Didier Drogba’s heroics in blue, but not to worry. The striker’s size 50 feet should fit right in.