The Scudetto Dream: Resilient Inter are in Conte’s image 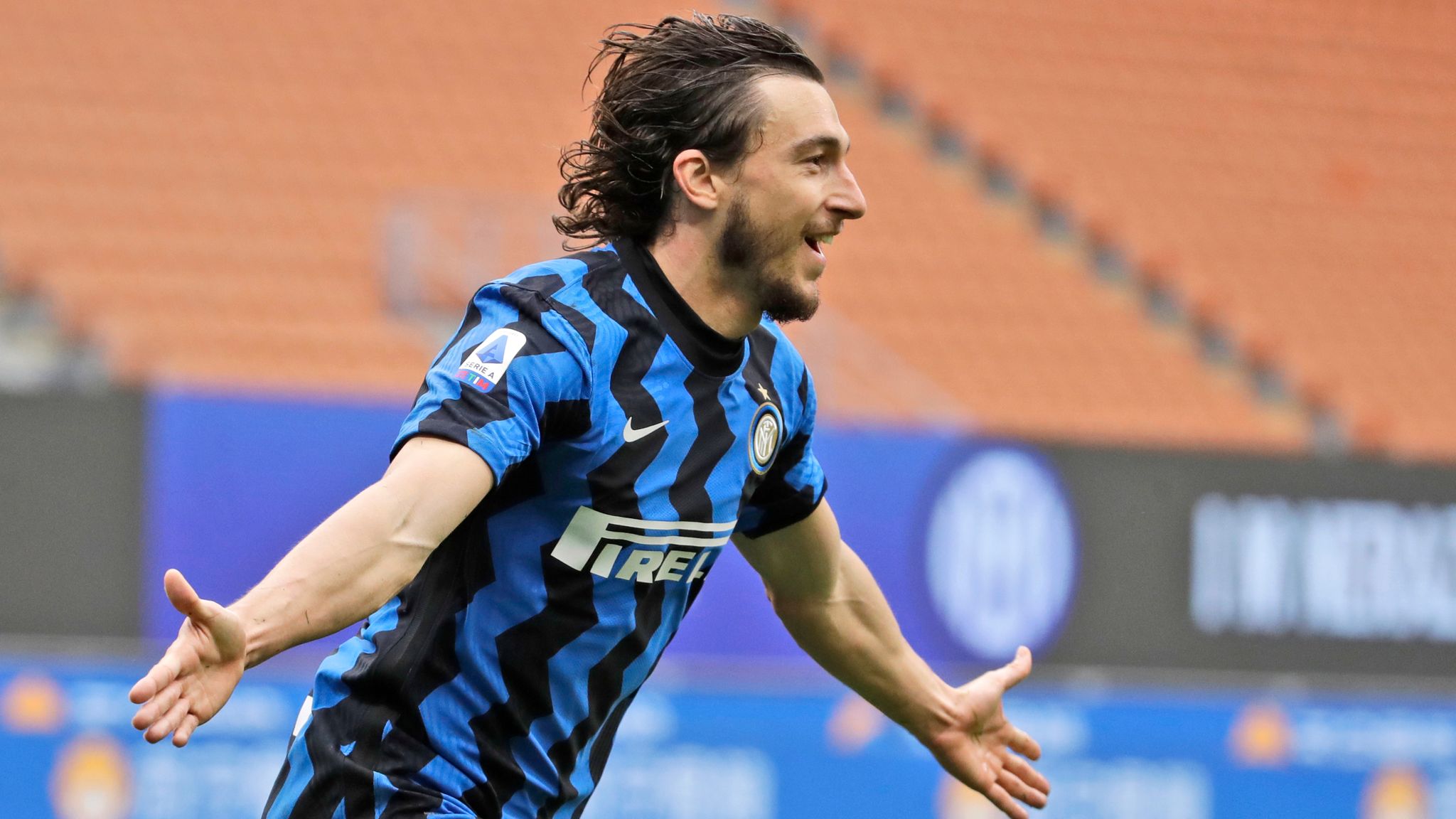 Inter Milan have been magnificent in 2021 as they tallied their 11th successive win in the 1-0 victory over Cagliari.

Matteo Darmian was the unlikely hero as he scored the late winner which kept the 11 point gap between them and AC Milan.

With only eight fixtures left, the Nerazzurri are clear to win their first Serie A title since 2010.

It has been a long and uncertain journey, but Antonio Conte was able to keep his team united while they struggled in the first half of 2020/21. Since dropping out of the Champions League totally, they have refocused and are now steamrolling to the Scudetto.

Despite an 11-point cushion, Conte is not leaving any chances for letting up since overtaking their Milan rivals.

“We just need to keep playing to win, to continue to pedal to the max. We can afford to be making any calculations at this stage and I just like winning too much. I then try to impart this philosophy onto the boys. We’re approaching our goal but we’re not there yet. We’ve taken three massive wins and it’s useless to shy away from that but they’re not enough and we need to keep winning.”

The latest win was sealed by a 77th minute goal which sparked wild jubilations as the squad celebrated in a passionate hurdle.

Conte’s men know the significance of this win and the boss praised the evolution of his team since taking over in 2019.

“This team is stable but that was also the case last season. We finished on 81 points and reached the Europa League final. But it’s inevitable that there are things, which can be improved and the boys know that. However, we’re starting to see the right mentality and fight and the players deserve full credit because they strongly believe in the work that we’re doing.”

After scoring the all-important goal from an Achraf Hakimi pass, Darmian highlighted the team effort and declared every Inter player is important to achieve their targets.

“We were up against a good team that defended well from the first whistle. When you play against teams that are closed, it is difficult to find space but we managed to unlock the game. In this team, everyone feels like a valued, important member.”

The table speaks for itself: “But there are still several games left to play, we need everyone. The group hug with Conte? The coach is passionate and always has heart: he infects us with his passion and his will to win. It was a difficult game and bringing home the three points was important to keep the others at bay: on a psychological level, we have made an important step.”

Taking over at 7th placed Juventus to win Serie A.

Taking over at 10th placed Chelsea to win the Premier League.

Taking over 4th placed Inter Milan in 2019 & now on the brink of winning Serie A for the first time in 10 years.

Inter’s first title since José Mourinho’s treble winners over a decade ago will end the nine-year monopoly of Juventus, a run which was started by Conte at the helm.

When they do get over the finish line, it will represent another masterstroke in the ex-Italy manager’s career having also innovated the back-three system in the Premier League, as he won Chelsea the title in his first season.

Breathtaking, resilient and a fiery winning appetite; Inter are firmly in Conte’s image and they are galloping straight to an emphatic title win.