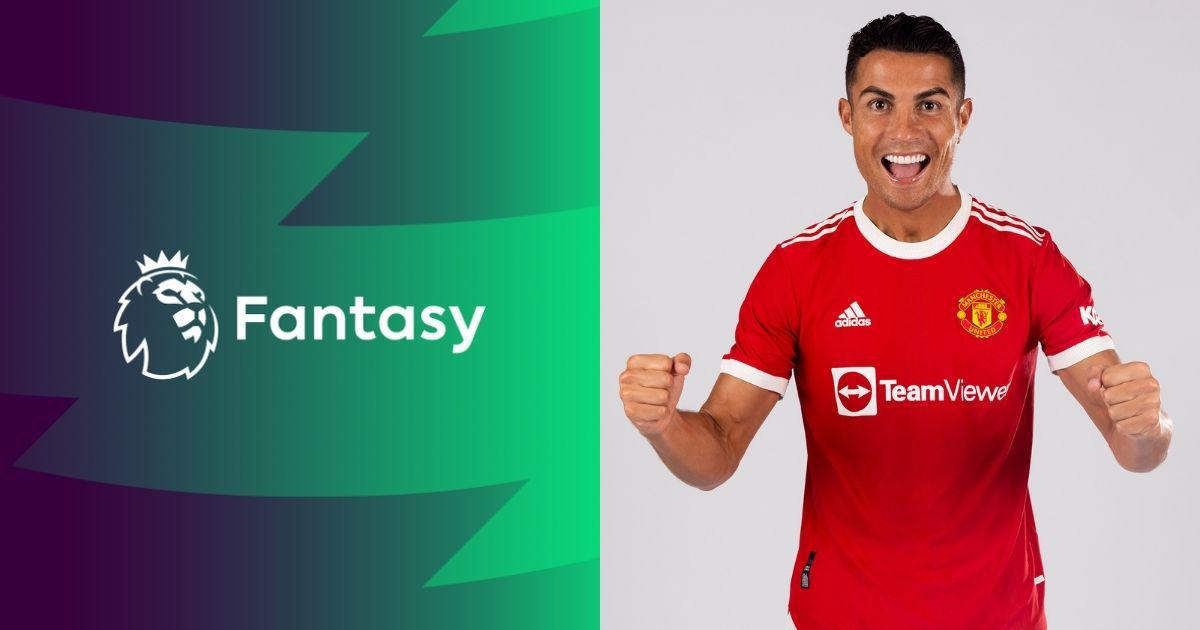 The English top-flight resumes for the first Fantasy Premier League game week since the close of the Transfer Window, therefore many new faces and new gems are set to feature.

With that in mind, more than 500,000 Fantasy Premier League managers have played their wildcard chip during the international break as they scramble for fortune-changing hopes amongst the big hitters.

Although we would rather advise that you keep your wildcard for desperate times later on in the season, FootballCastle has provided the best choices for Game Week 4 alongside a few differentials.

As every FPL manager knows, nothing is set in stone but here are some options that offer short as well as long term value ahead of the Gameweek 4 deadline at 11:00 BST on Saturday 11 September. Now to the fun part.

The Tottenham custodian is the highest-scoring goalkeeper in the game this season with three clean sheets equalling an average of nine points per game.

Lloris will expect a relatively quieter afternoon against Crystal Palace having faced Manchester City and Wolves in the opening fixtures, but in GW 4 will face a side who only scored their first two goals of the campaign against West Ham in GW3.

The full-back is yet to hit the heights of last season but remains the highest-owned defender in FPL and his fortunes could receive a huge boost when Raphaël Varane settles into the defence. In attack, his chance creation stats remain high and his corner-taking abilities would benefit Cristiano Ronaldo, translating to more points at both ends for the Manchester United man.

The talented full-back is one of the cheapest starting players this season and has even forced Kyle Walker-Peters to left-back. His agility means he will keep churning out balanced showings this season and an attacking contribution might be right around the corner.

Brighton have a mix of upcoming fixtures but the towering defender is hard to ignore due to the fact he is the defender with the most attempts in the box of defenders this season. His attacking threat is a dream for FPL managers given how much the Seagulls have improved defensively in 2021.

The FPL ace has already bagged 22 points in three Gameweeks, via two clean sheets, an assist and five bonus points. He has created by far the most chances of any defender in the game and looks back to his best after a mixed campaign in 2020/21.

Liverpool next face Leeds, Crystal Palace and Brentford, and TAA owners will be looking forward to his excellent returns. A must-have if you can afford him.

The Frenchman could be set for a big boost in the coming weeks against Burnley, Aston Villa and Norwich after Everton made a promising start to the season under Rafael Benitez.

The Toffees have been solid at the back and alongside Digne’s crossing ability, he looks like the stand-out option in their defence for returns at both ends.

Although his starting place is now under threat following the arrival of Cristiano Ronaldo, the teenager has started the season in imperious form and didn’t feature over the international break as he eyes the Premier League record for the highest-scoring teenager before he soon turns 20.

Greenwood’s versatility suggests he will retain a starting spot for now regardless of Ronaldo’s arrival, with Daniel James’ exit to Leeds meaning he is the prime contender for the right-win spot. The Man United number 11 promises attacking contributions whenever he plays and is worth the investment.

The Egyptian has started the season in typically brilliant form with two goals and two assists to deliver double-figure returns in two of the three GWs, totalling 30 points.

Salah is responsible for the most goal attempts of any midfielder this season as well as three big chances. He has a good run of fixtures coming up and is a prime captaincy candidate.

The Algerian might have a hand in two goals and two assists for a high-flying West Ham side, but the biggest positive so far is his combination with the red-hot Michail Antonio – which has yielded two goals. Benrahma is the Hammers’ most dangerous midfielder at the moment alongside Pablo Fornals.

The 36-years-old remains one of the world’s best players having scored 29 Serie A goals for Juventus last term. After averaging 5.4 shots per match, Ronaldo will surely pose a serious threat at Man United and those who played the Euro 2020 Fantasy game will have no doubts about his FPL potential.

Ronaldo could feature from the start in his second Premier League debut against Newcastle and is already the most transferred-in player ahead of Gameweek 4.

The in-form West Ham striker has registered four goals and four assists so far and shows no signs of slowing. The Premier League Player of The Month for August is by far the highest point-scoring player with a staggering 40 points.

At 51.6% ownership, he is surely sought after and really should command more against Southampton in GW4.

After revealing that he is nursing a minor thigh injury genuine fears were raised about his availability in GW4 but Lukaku has returned to training and looks set to feature.

Belgium’s record goalscorer is in supreme form and a depleted Aston Villa side could be huge victims of his attacking capabilities this weekend.

Last season’s golden boot winner has gone a little under the radar at 8.3% ownership despite returning to the starting lineup in Gameweek 3. Kane will now hope to open his 2021/22 Premier League account at Crystal Palace against whom he has a very good goalscoring record of six goals from seven visits.

Pertinently, the 28-year-old has blown out the cobwebs with three goals over the international break and will be raring to go in the Premier League