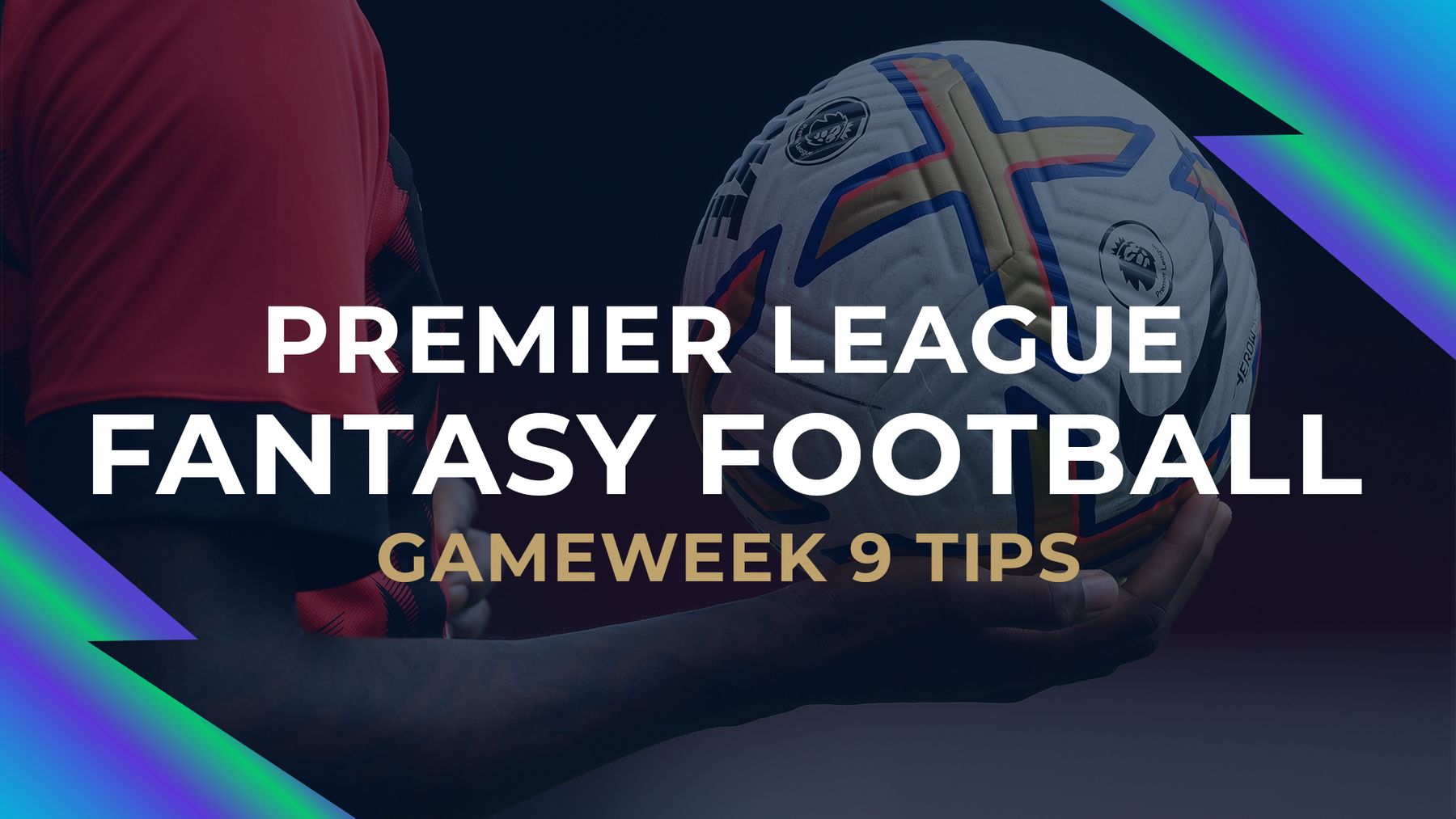 The final international break before the World Cup is out of the way and there are a marathon of fixtures to go before the season pauses in November. This means Fantasy Premier League managers will be able to choose from a wide range of players as the campaign heats up.

With that in mind, it is pertinent to keep an eye out for those who have returned from their national team with niggles. Gameweek 9 sees both the Manchester and North London derbies, pitting a host of Fantasy Premier League favourites against each other.

Thus, the ideal time to play the first wildcard of the season is anytime from now with unlimited transfers available during the World Cup break after Gameweek 16.

The FootballCastle brings the top picks for a Game Week 9 wildcard ahead of the deadline at 11 am BST on Saturday, 1 October.

Wolves have the joint-best defensive record away from home after conceding three goals in three games, while they also have the best expected goals against (xGA) total.

On the other hand, GW9 opponents West Ham have the worst attacking record at home, scoring just once in three matches. Sa offers both clean sheets and saves point potential for the foreseeable future.

Newcastle United’s safe hands resumes on the back of a 14-point haul in his previous two game weeks. Pope has totalled 38 points, more than any other goalkeeper this term.

His many routes to returns are the key to his success, combining three clean sheets with eight save points and six bonus points. England’s first-choice goalkeeper in September faces Fulham in a confident mood and he can be relied upon for returns.

The full-back is the second-highest defender for points (35), with his six chances created against Crystal Palace in GW6 followed by an assist against Bournemouth before the international break.

Trippier carries a significant attacking threat through his set-piece involvement and is part of a solid defensive unit. What’s not to love about Trippier? 45.3% of managers agree.

The Frenchman has overtaken defensive partner Gabriel as the better attacking weapon following his goal against Brentford in GW8.

Saliba has two goals, three clean sheets and nine bonus points from seven games this season. Although Arsenal take on Spurs and Liverpool in the following two game weeks, the centre-back is nailed on to play when fit and has a high goal threat in games the table-toppers will be looking to win.

Leicester’s poor start to the season hasn’t affected the attacking side of things as Maddison has delivered three goals and an assist before the Foxes now face a nice run of games ahead of the World Cup.

GW9 opponents Nottingham Forest have conceded the highest open play expected goals (xG) this season, while they have also faltered defending set-pieces. Maddison takes most free kicks and corners for Leicester and he would have a thing or two to prove to the England manager after his idle international break.

The winger has grabbed a goal involvement or clean sheet in all but one of his Premier League games this season.

Saka will be confident after his cameo for England ahead of the derby in GW9. The Gunners may face top opposition in their next two games but their golden boy always finds a way to get returns.

Averaging 6.2 points per match, Zaha is Palace’s biggest threat against Chelsea in GW9 and looks to be an excellent pick in subsequent games until the World Cup. The 29-year-old is a sure starter when fit and is on penalty duties.

Sinisterra has scored in back-to-back games for Leeds after a gradual integration to the team and he can now be considered a starter.

The Colombian scored three times over the international break and a six-day window before facing Aston Villa should provide the in-form winger plenty recovery time after the long travel.

The Manchester United man looks revitalised under Erik ten Hag after three goals and an assist in the last four GWs.

Rashford is listed as a midfielder which is brilliant for his FPL prospects as he plays as a forward. The winger was spared from international duty and packs a threat ahead of the Manchester derby with his big-game record this season and previous scoring history against Man City.

Fulham are on a run of three wins from their last five fixtures and Pereira has two assists with four bonus points to go with that.

Owning the Brazilian could prove a shrewd move given Fulham’s good fixtures from now until the World Cup as well as the midfielder’s bargain price.

The Bees striker has been in impeccable form with 47 FPL points ahead of GW9 and hit a hat trick against Leeds in game week six.

Toney next faces Bournemouth’s second-worst defence for goals conceded with only Chelsea and City as the big upcoming opponents in the eight games before the World Cup.

Kane is averaging more attempts in the six-yard box this season and his 16 chances created is more than any other FPL forward, highlighting his all-around ability to secure points.

The England captain also has an excellent record in the North London derby, scoring 13 goals in 15 Premier League games against Arsenal.

The Norwegian scored his customary goal last time out against Wolves and could become the first player to score 12 goals in his first eight Premier League games. Haaland has been looking forward to his first derby since signing for Man City, and you can’t bet against him scoring in GW9.

The striker has only been denied a goal against Bournemouth and it is almost impossible to leave out Haaland, who scores whenever he steps on the pitch and is by far the most owned player at 81.1%.

The Serbian has blanked only twice in seven league outings, scoring six goals despite a tough run of fixtures including games against Liverpool, Arsenal, Brighton and Tottenham.

The 28-year-old ranks highest for goal attempts (31) and shots in the box (25) while his 4.38 xG is only bettered by Haaland and Kane. Mitrovic will now relish battles against former side Newcastle, West Ham and Bournemouth as he maintained his ruthless form during the international break with a hat-trick in the 4-1 victory over Sweden.