Can Liverpool find the extra gears which make great Champions? 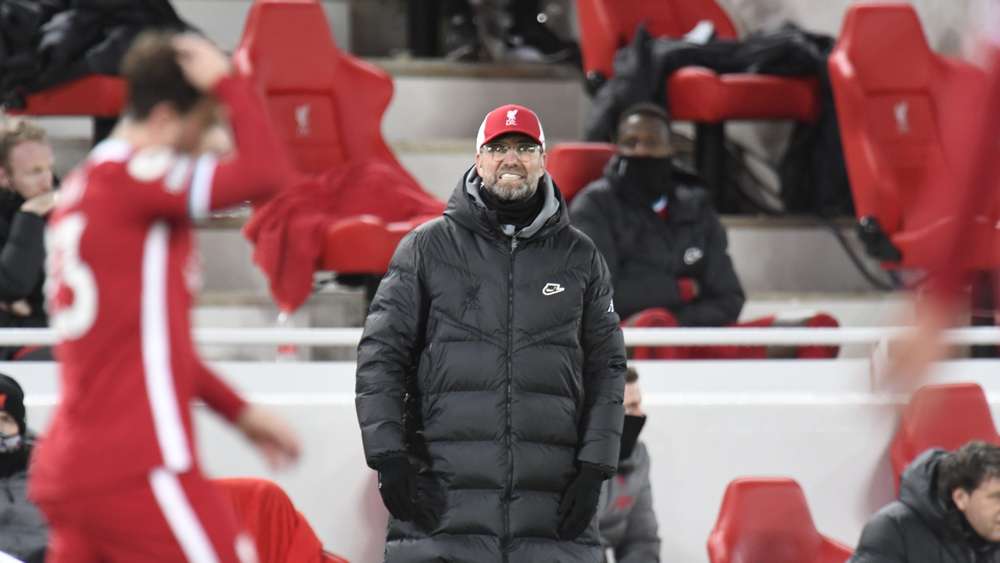 From Christian Benteke perfecting a Sam Allardyce masterclass in April 2017 to Ashley Barnes slotting in a late penalty in 2021. Liverpool have finally lost a league game at Anfield.

Liverpool are now winless in five straight Premier League games as their incredible run of 68 unbeaten home games comes to an end after 1,369 days.

Jürgen Klopp’s men, who failed to reach Chelsea’s longest-ever unbeaten home streak of 86, have been lethargic in recent weeks and this defeat is a culmination of their dry spell as they have failed to score a league goal in 2021.

In their worst goalless run (four games) since 2000, the Merseysiders struggled to create clear chances against Burnley and will be in search of the confidence and cutting edge which drove their streak.

4 – This is the first time a Jürgen Klopp side has gone four league games without scoring since his Mainz side did so in the Bundesliga, between November and December 2006. Throwback. pic.twitter.com/0rvM29BG9D

It is a lack of creativity which was predictable as they won a first Premier League title in 30 years last season. Despite the addition of Thiago Alcântara and Diogo Jota, Liverpool have been plagued by a defensive injury crisis, but remained sharp and solid until recently.

The Premier League champions will now ponder on a poor performance after losing further ground in the title race they led until last month as they failed to take advantage of a kind festive schedule with games against West Brom, Newcastle, Southampton, Man United and now Burnley.

Indeed, the injuries at the back meant Fabinho – who has been exceptional nonetheless – and Jordan Henderson have reverted to centre-back. Liverpool’s relentless buildup play without both essential midfielders has diminished the attacking rhythm of a previously well-oiled machine.

They haven’t quite been at it since the 7-0 win at Crystal Palace, and the confidence has seeped out of the players since.

Liverpool are still six points off the top and must get back in form quickly knowing three teams have shared top spot within 24 hours this week.

“The title is slipping away. It’s going to be really difficult at this moment in time. There’s six points between the top, it can still be recovered but the form they are in and the fixtures they have in the next couple of months.

“They will start worrying about the top four rather than the title. They need to get back to winning games and scoring goals before pondering about the defence of their title.

Klopp must squeeze the confidence and grit out of his players, admitting “We can’t imagine the title race at the moment.”

They were torpid in a must-win game, contriving to lose it – and their historic home streak – late on, now Liverpool must find the extra gears to stop this rot. That’s what great Champions do