Liverpool vs Chelsea: A Clash of Battle-Ready Title Heavyweights 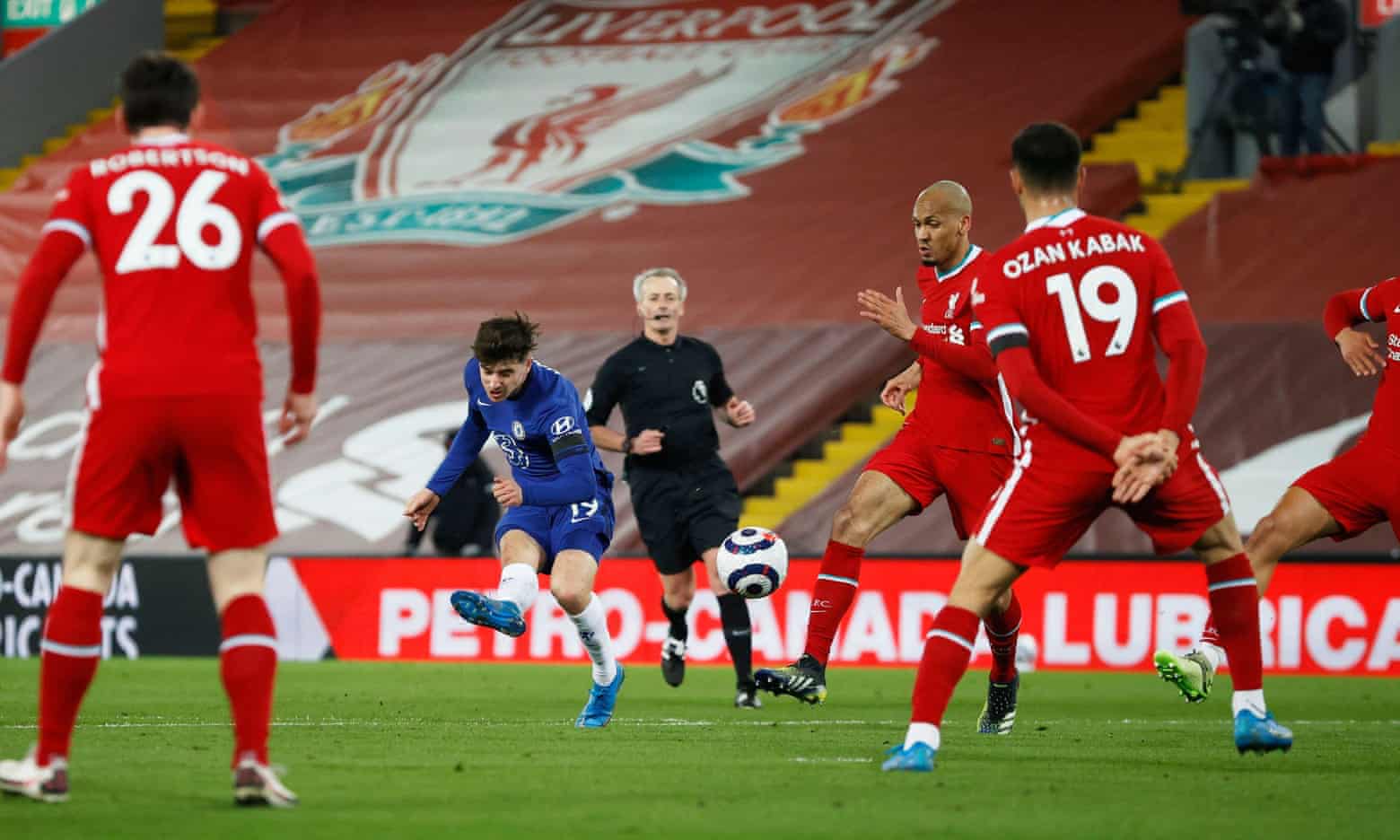 The Premier League will deliver its first heavyweight fixture of the season as a full Anfield welcomes the European Champions for a truly mouth-watering encounter steeped in historic rivalry.

Liverpool are strongly tipped to challenge Chelsea’s charge for the Premier League title this season and an early taster should offer an insight into what is to come this season.

The Reds represent an acid test of the title credentials in Thomas Tuchel’s side but both teams will be more focused on making a statement this weekend. Liverpool and Chelsea have started the season perfectly, with five goals scored in two games and none conceded to underline their absolute control, but with each team’s 100% start to the season on the line who will blink first?

The Merseysiders did lose 1-0 when they last hosted Chelsea in March, but they have won three of the past five meetings. The pair of Thomas Tuchel and Jurgen Klopp – who make up two-thirds of the consecutive German managers to win the UEFA Men’s Coach of the Year Award – are preparing their sides for the title race and this early encounter could easily end up a stalemate.

One of the upsides of the new Premier League season is the opportunity to witness one of the best strikers in the world against arguably the best modern-day centre-back around.

Romelu Lukaku will have his work cut out when he goes head-to-head with Virgil van Dijk, the Dutchman who recently returned from injury. Nevertheless, it won’t be less competitive and a Titanic battle is in store between the powerhouses.

Although the Belgian has a single goal in 11 games against Liverpool, his all-round game will strike fear into the best defences this season but there is no better opponent to think of than Van Dijk.

Lukaku likes to station himself in the right channel and will have the Netherlands captain for direct company when he looks to come inside on that clinical left foot. Van Dijk’s pace and overall balance allows Liverpool to risk maintaining their high defensive line, but Chelsea’s threat will be double-edged.

Klopp’s defensive shape is the perfect matchup for Timo Werner who has feasted on Liverpool’s high line on every occasion and even scored a marginal offside goal at Anfield. Crucially, the presence of Lukaku might be the foil he needs to break their backline.

In truth, there is ridiculous talent among the 22 starters and others on the bench who could decide this game, which makes it all the more exciting. The stakes are not so high this early in the season but the atmosphere and mere occasion could provoke another iconic moment in this wonderful fixture.

After all, the league title marathon will be down to small details and marginal gains will drive some early momentum.