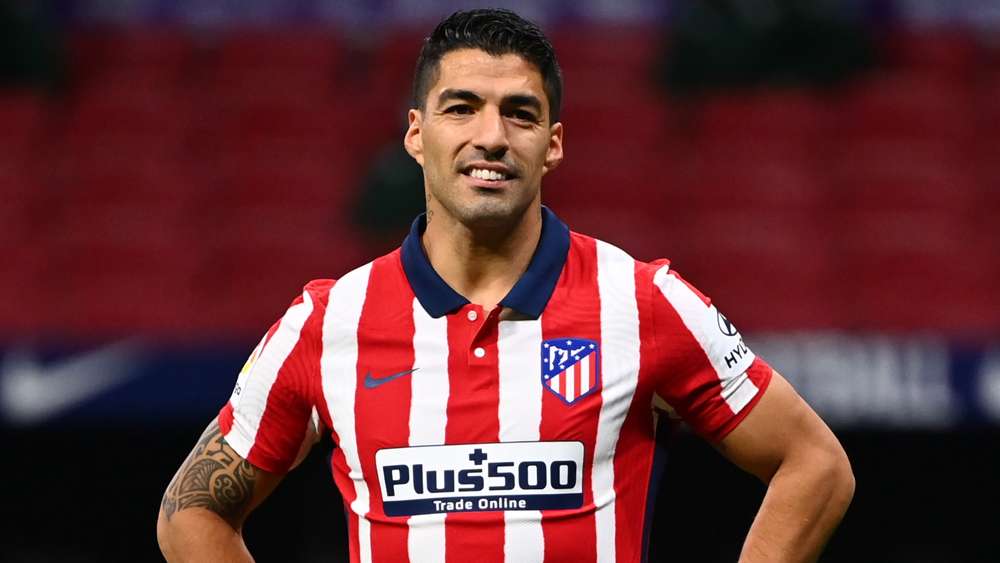 The Uruguayan continued his excellent start to life at Atleti as he scored a brace against Celta Vigo at the Wanda Metropolitano.

Diego ‘Cholo’ Simeone has been able to harness a lethal assassin with his 16 goals and two assists in only 17 games coming from 20 shots on target.

His predatory instincts have galvanized the side and Atleti are an even more dangerous outfit for it, as they famously sit back (having conceded only 12 times in 20 games) and wait for the perfect moment to create opportunities for El Pistolero to pounce.

Los Colchoneros were missing six players including record signing, João Félix due to coronavirus, with Thomas Lemar and Héctor Herrera testing positive on the morning of the game.

Atleti understandably looked out of sorts in the opening half, as Celta took the lead and the Rojiblancos struggled to get out of their half with many makeshift players in the 3-5-2 system. Suárez would net a ruthless equalizer against the run of play before halftime as he tapped home a Marcos Llorente daisy-cutter.

Simeone reverted to his trademark 4-4-2 at halftime and Atleti made the extra man in midfield count as Suárez netted a quick-fire second in the 50th minute. Renan Lodi, now back in his preferred full-back position, volleyed across the box for Suárez to finish off a fine team move.

Although Celta’s last-gasp equalizer reflected the balance of play over 90 minutes, Suárez had stamped his mark on the game and the record books.

Cholo Simeone was full of praise for his veteran striker, as Atleti look set for their first league title since 2014.

“It speaks for itself. Talking about him with all the words we have said… is a sign of a goalscorer, he has always done it.

“He is an important player when he has chances and we try to enhance everything he has brought and continue to grow as a team.

“It is his job, he lives from that position and we try to generate a game so that he does damage.

“A good pass from (Marcos) Llorente, another from (Renan) Lodi, and that’s what he does best.”

16 – Luis Suárez 🇺🇾 has scored 16 goals in his first 17 games for Atlético de Madrid in LaLiga, becoming the fastest player to reach 16 goals for the same club in the competition in the 21st century (Cristiano Ronaldo 🇵🇹 – 15 goals for Real Madrid in 2009/10). Amazing. pic.twitter.com/wHbLRFdA7P

The 34-year-old is already three goals ahead of great friend Lionel Messi in the race for the Pichichi award, Suárez has shot Atleti to eight points ahead of Barcelona and Real Madrid with a game in hand.

The Blaugrana have been left to rue their decision to let him move to their title rivals for the rest of the season.

Ultimately, it appears the Barca board have sold the La Liga title to their rivals for £5.5million, and the predatory finisher looks determined to write that story.