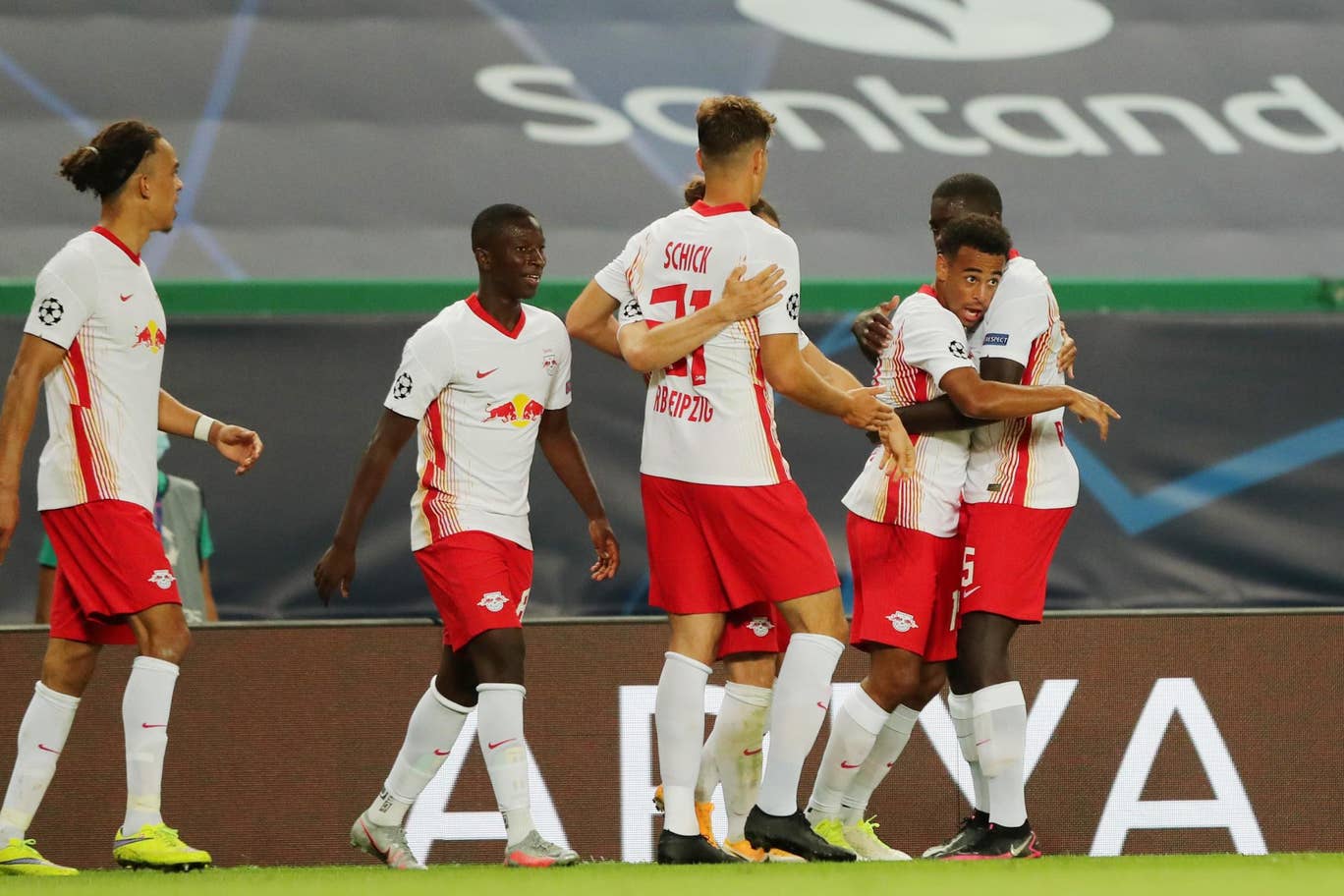 The return of the UEFA Champions League this month has thrown up famous headlines and brilliant fairy tales in these unprecedented times, considering the exhilarating football and steely determination that has been on show in Lisbon.

While PSG and Bayern Munich showed hunger and underlying superiority in their quarter-final clashes, RB Leipzig and Olympique Lyon have snatched their rights in emphatic 3-1 wins against seasoned Champions League managers who made poor decisions.

For the first time in history, two French sides make it to the last four of Europe’s premier competition and quite surprisingly, have been followed by two teams from the Bundesliga’s oligarchy.

1 – This is the first time since 1995-96 that no English or Spanish sides will be present in the semi-finals of the Champions League. Crestfallen. #UCL pic.twitter.com/u3CNWqR544

The Bundesliga and Ligue 1 have been widely regarded as ‘farmer’s league’ within Europe’s top five leagues by fans due to the monopoly enjoyed by PSG and Bayern over their domestic titles in recent years.

Pertinently, this year’s Champions League semifinals is a testament to the fantastic youth-oriented work of the home nations.

Germany and France invested in youth development and coaching and it is no surprise they won the last two world cups. Both countries are leaders in terms of football innovation and It is also telling that of all four managers, there are three relatively young Germans – who have since made history –  and a Frenchman.

Bayern’s shock 8-2 annihilation of Barcelona is the most glaring display of how far Germany have gone in talent development and world-class coaching, against veteran winners on the night. Leipzig and Julian Naglesmann further displayed the result of hours of fantastic coaching when they dominated a hesitant Atlético Madrid.

The years of development have quite gone under the radar due to both nations being major exporters of the best young talent across Europe. At Clairefontaine, France has been able to churn out youngsters who went on to have world-class careers at home and abroad for decades.

“It’s a wonderful moment of success for German football,” said Oliver Bierhoff, a former Germany striker and now director of the German national team and DFB academy. “We’re delighted to have not only two German teams in the semi-finals but also three German coaches and lots of our international players in the decisive phase of the competition.”

It will be an exhibition for German football in the reunion between Thomas Tuchel and Julian Naglesmann when PSG face Leipzig in the first semi-final on Tuesday.

In truth, the one-off knockout format has massively helped the underdogs to be the better side over 90 minutes and make history at this mini-tournament.

The success of French and German football transcending to European club football is long overdue.