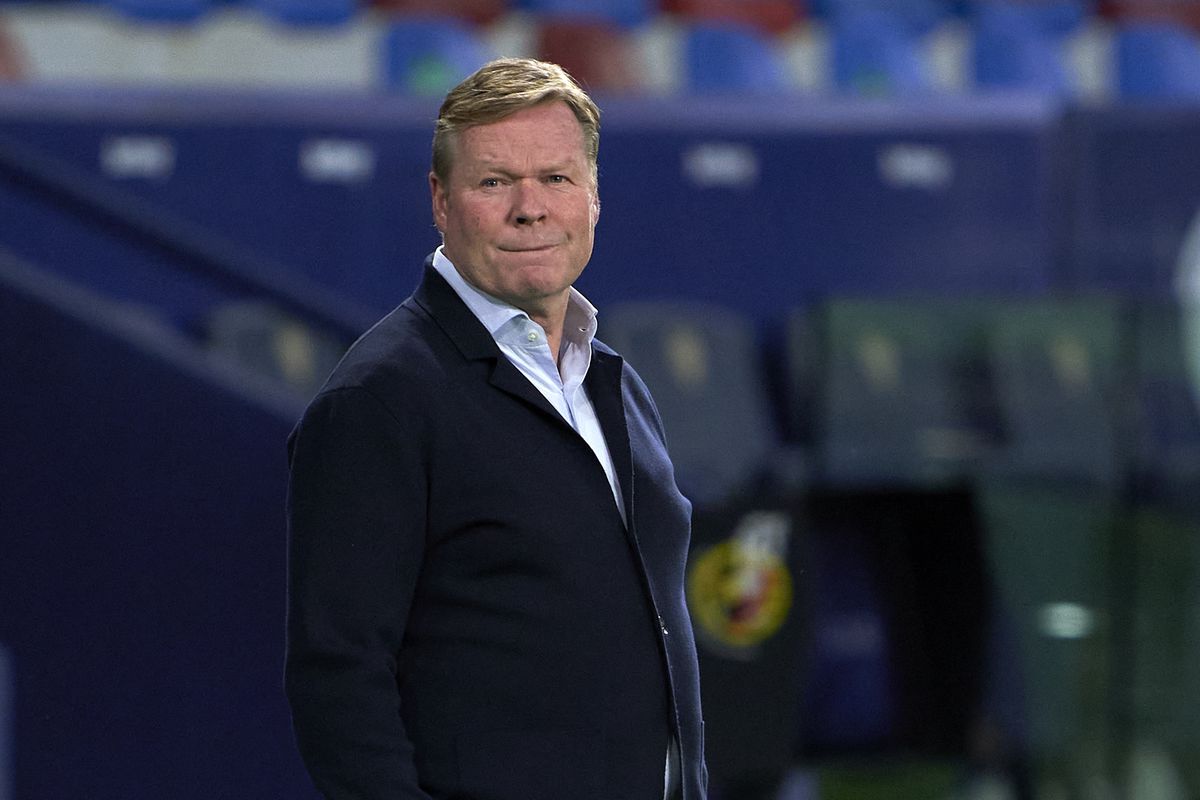 The La Liga title race will go down the wire. But of course, it’s already become a two-horse race between the Madrid sides as Barcelona are out of the race following their 1-2 loss at the Camp Nou in the hands of Celta Vigo last Sunday.

While the loss to the Sky Blues did not only prove to sum up a cataclysmic season for the Blaugrana side, it also confirmed that Barca would end the season outside the top two places for the first time since the 2007/2008 season.

Maybe the club was destined to have a disastrous campaign having lost the title to Real Madrid last season, there was incertitude about Lionel Messi’s availability beyond the end of this season coupled with the administrative crisis that ravaged the club mid-season – the disaster was inevitable.

This time however, bolder and tougher decisions must be taken for the club to be back on track. Here they are:

Barcelona and its fans must accept that Lionel Messi has aged out of being the highest-paid player in this ailing team due to the hapless and damning financial situations the club has found itself.

It’s a no-brainer should the club take such a decision because the huge take-home of the Argentine weekly could save the club from a bigger financial mess and also help in luring fresh blood to the club.

It’s high time the club moved on from Messi and built for life without him.

However, if he’s to stay, there must be a  balance between Messi and the club; which implies that he would probably take a pay-cut to stay at the club which is mostly impossible.

Laporta hasn’t backed Ronald Koeman openly and he seems not to be a fan of the Dutch manager. Reports also claim the 58-year-old is 99% on the way out.

Considering the transfer targets of the club, especially Georginio Wijnaldum and Memphis Depay, Barca’s chances of landing these two hinges on the assurance that Koeman will remain at the club.

Even in the financial aspect, the club is on the winning side as Depay would join on a free while Wijnaldum would follow suit once his contract at Liverpool expires on June 30 – there’s definitely no expenditure.

The club could lose these two guys should Koeman be dismissed. So, the responsible thing for a forward-thinking Laporta must do is to let Koeman see out his contract which ends in June 2022, as he will help attract his trusted players and build on this season’s good foundations.

Ultimately, some players need to leave the club in order to raise funds and lower their wage bill.

Although it looks difficult to fish out the players that would be sacrificed this season for high fees, for Luis Suárez to have left last summer, no player is beyond sale at the club.

Ousmane Dembélé looks more of a candidate to be sold if he fails to renew his contract with Los Cules but they now need to build around the young Frenchman given his sparkling form this season.

Also, following the arrival of Eric García, the places of Clément Lenglet and Samuel Umtiti may be at risk. Hence, they may be out of the team too.