Will Suárez Complete his Title ‘Remontada’ with Atlético Madrid? 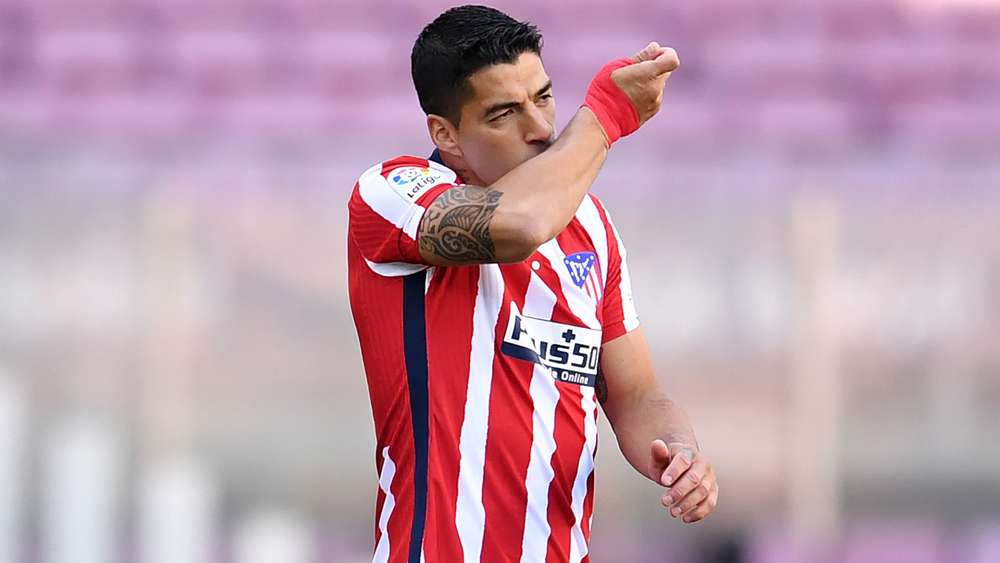 The world of football keeps on giving. The Pandemic was horrible for several reasons all over the world, but the general excitement about the 2020/21 season is its unpredictability and the protracted title challenges witnessed in each of Europe’s top five leagues.

In the Spanish top-flight, the Barcelona – Real Madrid duopoly was shaken to its roots this season, as Barcelona navigated a difficult season of transition and Madrid suffered over 60 injuries throughout the season.

Ahead of the final day, the league title campaign is set to go down the wire. It will stay in the City of Madrid with Atlético chasing a first league title since 2014 as Barcelona were knocked out of the top two for the first time since 2008.

The firepower this season was supplied by the prolific Luis Suárez who has his eyes set on a fifth La Liga crown.

The Ex-Liverpool star was unceremoniously shunted out of Camp Nou following Ronald Koeman’s Barcelona appointment, with the decision to let him leave for a direct rival set to cost them immediately.

On Atleti’s penultimate game of the season, they endured a frustrating outing against Osasuna as they went behind with 14 minutes to go, and had to claw back the points through Suárez’s 88th-minute winner.

After hitting the post and having many shots saved, the Uruguayan’s 20th goal of the La Liga season may well have denied Barcelona’s bitter rivals Real the title.

He is 10 goals behind great friend and ex-teammate Lionel Messi on the Pichichi goal-scoring standings, but the 34-year-old’s goals are worth their weight in gold. Suárez has earned Atlético 19 points with his 20 goals, with no player having made a bigger impact in that regard across the division.

Diego Simeone is squeezing every ounce of El Pistolero’s unteachable ability to score decisive goals. Now he is Atleti’s first player to score 20 La Liga goals in a season since Antoine Griezmann in 2016.

Suárez had scored a flurry of goals by mid-season, as Simeone’s men threatened to waltz away with the title, but a small wobble in 2021 coupled with strong performances from their gigantic rivals made for the most intriguing La Liga title race in decades.

Los Rojiblancos showed extreme powers of recovery to hold on to their slim lead as they held both title rivals to draws in the latter part of the season.

“I knew Atletico were about suffering, but I didn’t realise it was this much,” said Suarez after his important intervention against Osasuna put the title race in their hands.

This title race has had so many twists and turns, and there could still be a sting in the tale.

With one game to go, Atlético lead Real Madrid by two points and finish the season at Real Valladolid who are desperate for points in their fight for survival. Los Blancos, on the other hand, host Europa League finalists Villarreal.

It hasn’t always been pretty under Simeone, but wrestling the title in the pandemic year will certainly be an El Cholo masterclass. Another feather in the Argentine’s cap as he rebuilds his squad.

Delivering the club’s two league titles since 1996 is enough validation of the 51-year-old for the Colchoneros, and everyone knows; it would be all thanks to a motivated veteran Uruguayan.