Bayern and PSG prepare for UCL final of dreams 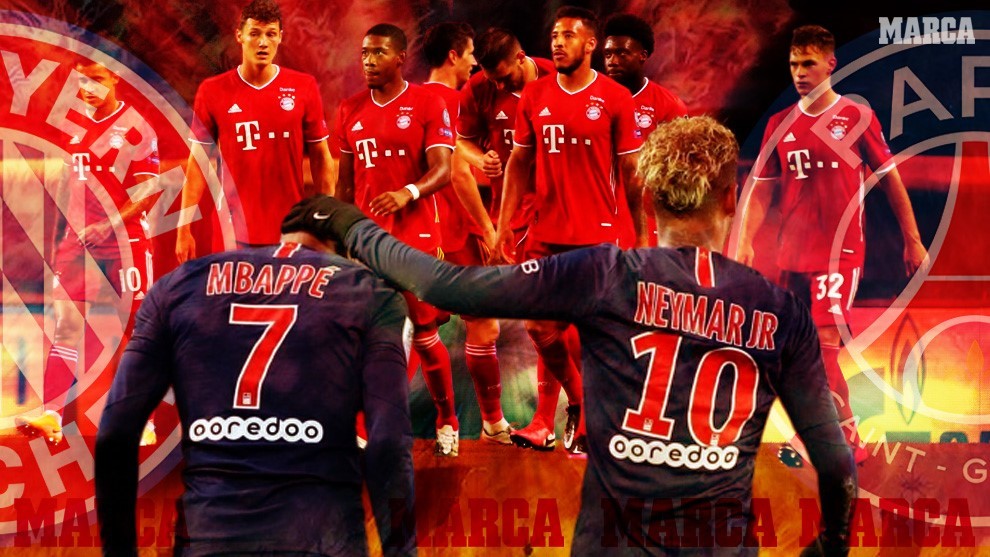 There are no better candidates for the biggest game in club football as the Ligue 1 Champions hunt for a fourth trophy this season while Bayern Munich look to seal a first treble since 2013. After 3-0 victories in their respective semifinals, It is a matchup between individual quality and a well-oiled German unit.

Paris Saint Germain aim to lift the trophy with the big ears for the first time in their 50-year history and Bayern want a sixth reign as European Champions. The stellar Bavarians are also doing it in the year they clinched an eighth consecutive Bundesliga title.

Without doubt, these two have been the best teams in Europe this season. The post-pandemic format of the knockout games have also massively helped these superior sides to impose themselves on opponents over 90 minutes; as there has been no need for extra time in Lisbon so far.

That Bayern were embarking on a new era only a year ago due to the departure of stalwarts Arjen Robben and Franck Ribéry, is largely down to the fantastic work of Hansi Flick. That the new band are only a win away from equalling the 2013 treble and look the strongest Bayern squad in years is credit to the talented mix of youth and experience. 19-year-old Canadian roadrunner Alphonso Davies has developed into a key force at left-back where he has been deployed beside predecessor David Alaba at left centre-back.

Champions League top-scorer, Robert Lewandowski, is enjoying the most prolific season of his glittering career and Thomas Müller is at his influential best behind the Pole. Serge Gnabry has grown into Robben’s big boots on the right-wing and Joshua Kimmich inspirationally marshalls proceedings between central midfield and right back.

The rest of the squad is also in tune with the intensity Flick has instilled in them and crucially, they are all pulling in the same direction.

Bayern Munich have scored 42 times and won all 10 Champions League games this season. Infact, Die Roten are on the longest winning run in Europe’s top five leagues (29 games), scoring 3.4 goals per game. Their ruthless momentum in the tournament also bodes well having sensationally thrashed Barcelona 8-2 in the quarterfinal.

This bunch have never been more motivated, it appears.

Same goes for their French opponents, however, who have finally conquered years of painful capitulation at crucial moments in Europe. PSG have moved on from a summer of off-field controversy and uncertainty over Neymar’s future to keep their talisman fit and firing. The reward, goals in both last 16 ties against Borussia Dortmund, and key roles in wins over Atalanta and RB Leipzig in the following rounds.

Thomas Tuchel’s 4-2-2-2 shape helped PSG dominate opponents earlier in the season and he has now found a balance in the Champions League with a 4-3-3. Marquinhos is playing a specialist role protecting the centre backs from defensive midfield where Ander Herrera and Leandro Paredes or the returning Marco Veratti will complete the solid trio. Kylian Mbappe’s pace will be vital against Bayern’s ridiculously high defensive line, as will be Semifinalist Man of the match, Ángel Di María, tracking Davies and finding passes when Mbappe roams into space.

That said, you wouldn’t want to miss a foot-race between Mbappe and Davies, a hesitant blink and you might miss that one!

This showpiece would be decided by how Bayern keep PSG from getting behind their defence, the German tacticians making a bit of history on the touchline also add a bit of spice to the occasion.

I bet you can almost hear the famous Champions League anthem.