Paris Saint-Germain finally get to grips with Messi’s rhythm 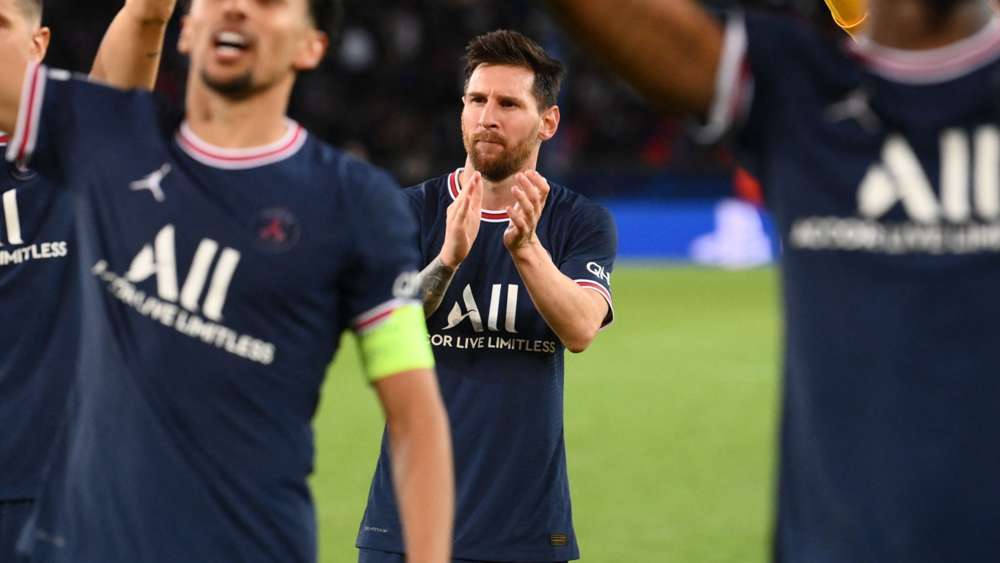 Paris Saint Germain have never won European football’s most coveted prize but are seen as one of the front-runners this year. Thus they produced a statement win in the UEFA Champions League as they delivered Manchester City’s first group stage defeat in three years.

Much has been made of their formidable attacking trio of Lionel Messi, Neymar, and Kylian Mbappe but against last season’s runners-up, PSG needed an incredible team effort at the Parc des Princes.

The group A matchup promised a spectacle of two of the strongest teams in Europe and the heavy favourites for the continental crown. What was on show will prove to be a significant moment in the 2021/22 season.

The deadlock was broken by an unlikely name as Idrissa Gueye gave the hosts a crucially deserved early lead.

Pep Guardiola’s men laid siege in PSG’s half and were a clinical finish away from turning the game around but unlike last season’s semifinals, the French side were able to defend their lead and take their chance on the counter-attack.

And take their chance they did in emphatic fashion.

All eyes were on Messi on his home Champions League debut and the 34-year-old was notably on the periphery of proceedings while Neymar and Mbappe regularly combined to drag the Parisiens forward under the heavy duress of City’s pressing.

Messi had failed to score or assist in his first three appearances but delivered the first grandstand moment of his PSG career as time seemed to freeze when he picked the far corner to Ederson’s left.

PSG broke quickly in the 74th minute and the Argentine stood still in the right channel as his attacking teammates sprang forward into space, Messi received the ball just inside the PSG half and majestically advanced before exchanging a delightful one-two with Mbappe to finish in trademark style on the edge of the box.

He hadn’t been spectacular throughout, but he had put the seal on a fantastic win.

“It was a perfect night against a great opponent,” Messi told Canal+

“I am very happy to have scored. I haven’t played much recently, I had only played one game here. I am adapting little by little. What is important is to keep winning.

“Our relationship will get better and better with each game. We all have to grow together, increase our level of play. We have to continue.

“We won a very important game against a very big rival, who was in the final last year. We must continue to progress, improve a lot of things for the future.”

Although the Argentine is still settling into new surroundings having never played outside of Barcelona throughout his career, he is slowly getting into the wavelength of his team having just returned from a minor knee issue. The buildup to Messi’s goal was magnificent and the linkup play involved showed his teammates are finally grasping his stop-start pace across games.

The ageing superstar is not usually the most obvious participant off the ball – and City were impressive in bypassing him as they swarmed their opponents – but he does come alive in moments on the ball as memorably shown on Tuesday night.

The decisive goal made it seven goals against Guardiola-led teams, the most of any player. Messi has also joined Karim Benzema in scoring in 17 straight Champions League seasons.

His UCL pedigree is matched by only very few.

PSG worked hard for the 2-0 win and as long as they can keep the back door closed, Mauricio Pochettino will be focused on ensuring his compatriot gets more decisive moments in games. Not like he ever needed more than one.

Messi’s 121 Champions League goals is a tally only bettered by Cristiano Ronaldo, and with his new teammates seeing how easily he can turn a game on its head, the possibilities are limitless with this squad.